Maura Higgins and Chris Taylor ended their relationship after six months together.

The reality TV stars went public with their romance in November last year, after months of being close pals, and they both revealed in statements about their split that they’re still on “very good terms”.

Maura Higgins And Chris Taylor Split After Six Months Together

In January, Maura revealed in an interview with this tabloid that she was waiting for her boyfriend to pop the question as she was ready to settle down with him.

She said: “We’re very much in love and we use the L-word a lot. I look into the future and see myself with a family.”

Maura went on to say that she was anticipating her engagement with Chris, adding: “I don’t want a baby any time soon, but when I’m ready and settled.

"I want to be married before I have a baby, so Chris better hurry up and give me that engagement ring, because I’m not getting any younger.”

This was just four months before the Love Island couple announced they had called time on their relationship.

Announcing their split, Maura shared a statement on her Instagram Stories, saying: “It breaks my heart to even type this. But I wanted to let everyone know that myself and Chris have made the joint decision to end our relationship."

She continued: “There is no wrong doing on either side… we still love, care & respect each other deeply. From the minute we met each other we’ve been very close friends and that will never change.

“There is no regret. Life is about taking chances. We wanted to make this work but we have realised we work better being friends.

“Whilst I appreciate people may speculate or create false stories. This is the truth. I wish Chris nothing but the best and I will always be one of his biggest supporters. Thank you for all the love and support.”

Chris shared a similar heartfelt statement, adding: “We will remain friends, as we have been since day 1 and I will always be in Maura’s corner and have her back.” 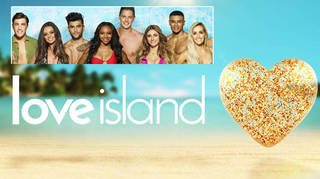 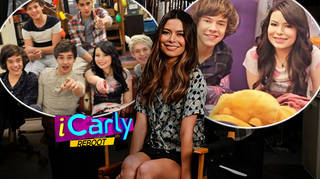