WATCH: Matt Terry Just Revealed He Might Have A Little Crush On One Of The Little Mix Ladies

When X Factor winner Matt Terry popped into the studio for a chat we just couldn't resist playing the cheekiest game we know.

He's gorgeous, he's talented and he's single. There was only ONE game we were ever going to play with Matt Terry and it was 'To Bae Or Not To Bae'.

Roman Kemp was on hand with the list of names and all Matt had to do was reveal whether he'd 'bae' them or not. On today's list Ro had Zara Larsson, Nicole Scherzinger, a Little Mix starlet and.....Louis Walsh (just cos).

Well, there you have it. Jesy is newly single after splitting from Rixton's Jake Roche and it doesn't surprise us that she'll have a line of guys willing to take her on a Christmas date!

When Jesy's name was mentioned, Matt revealed, "To bae! I met Little Mix, I watched their soundcheck, they're such lovely girls and so talented!'.

We HAVE to make this happen! 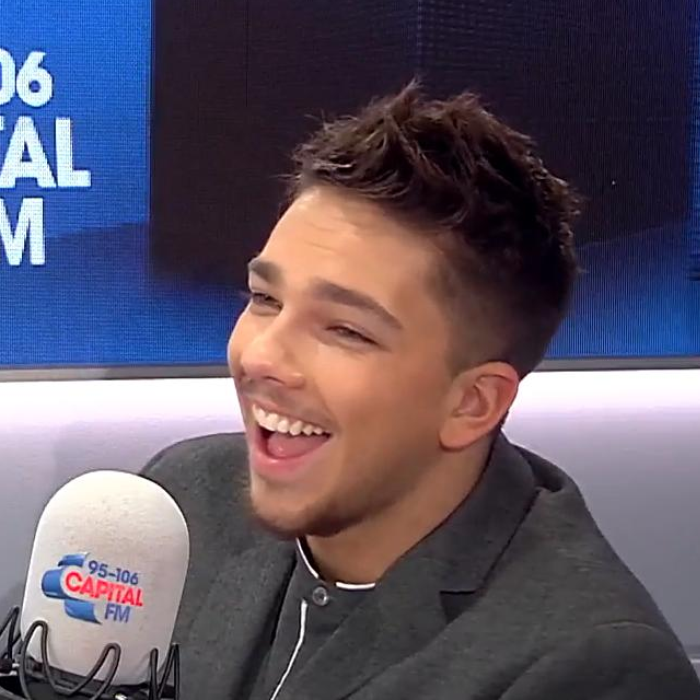