Could there be a Geordie Shore/The Only Way Is Essex romance brewing in the Celebrity Big Brother house?!

We love seeing the first sparks of a celebrity relationship in the making, and it looks like two Celebrity Big Brother reality stars have taken quite a shine to each other just days into the series…

Yes, after sharing a sneaky kiss, Geordie Shore’s Marnie Simpson and TOWIE’s Lewis Bloor have been talking marriage and babies! Who says celeb relationships move faster than normal ones…?!

Over the weekend, Lewis and Marnie shared a sneaky kiss in the store room of the house just four days in to the show and it looks like the couple have grown even closer.

Chatting while they made dinner, Lewis and Marnie had a good old flirt while discussing learning to cook so they can make dinner for their future kids. Marnie admitted, “I would want to learn because I would want to do that for my kids, like have a set dinnertime.” 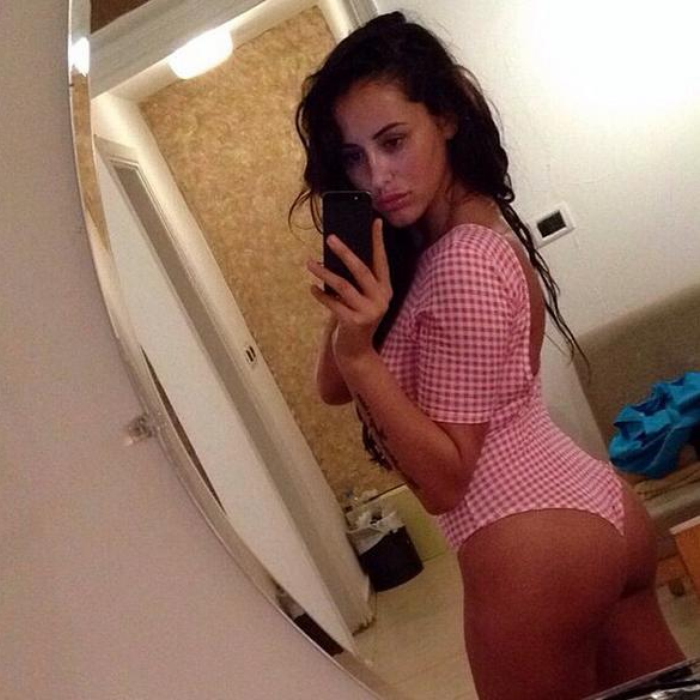 Lewis then joked, “Unless you marry me, then I’ll just cook.” And Marnie added, “You would make a good husband, I’m not gonna lie!”

N’aww you guys! This is one CBB romance we would kind of like to see happen!