Marnie & Lewis Go Full ‘Jeremy Kyle’ After She Kicks Him Out For Refusing Lie Detector Test!

The Marnie Simpson and Lewis Bloor love saga has just taken its weirdest turn yet… as she revealed that she’s kicked him out of their shared house after he refused to do a lie detector test.

Erm, Did Stephen Bear Basically Say He Would Cheat On Charlotte Crosby On CBB?!

As if Lewis cheating on Marnie on Valentine’s Day and also when she was asleep IN THEIR HOTEL on holiday wasn’t Jeremy Kyle Show-worthy enough, Lew refused to take the test to prove he had only cheated on Marnie on those two occasions.

She revealed in her Star column, “Lewis has moved out now. He was adamant he'd only kissed two girls, so I asked him to do a lie detector test to prove there's been no one else since we've been together - and he refused. That kind of says it all.

"I'm very proud of myself for being strong. Perhaps I could have dealt with him kissing someone behind my back, but the though of there being loads of girls and full sex is too much. I deserve better than that. I wish Lewis all the best and I hope he finds the happiness he's searching for." 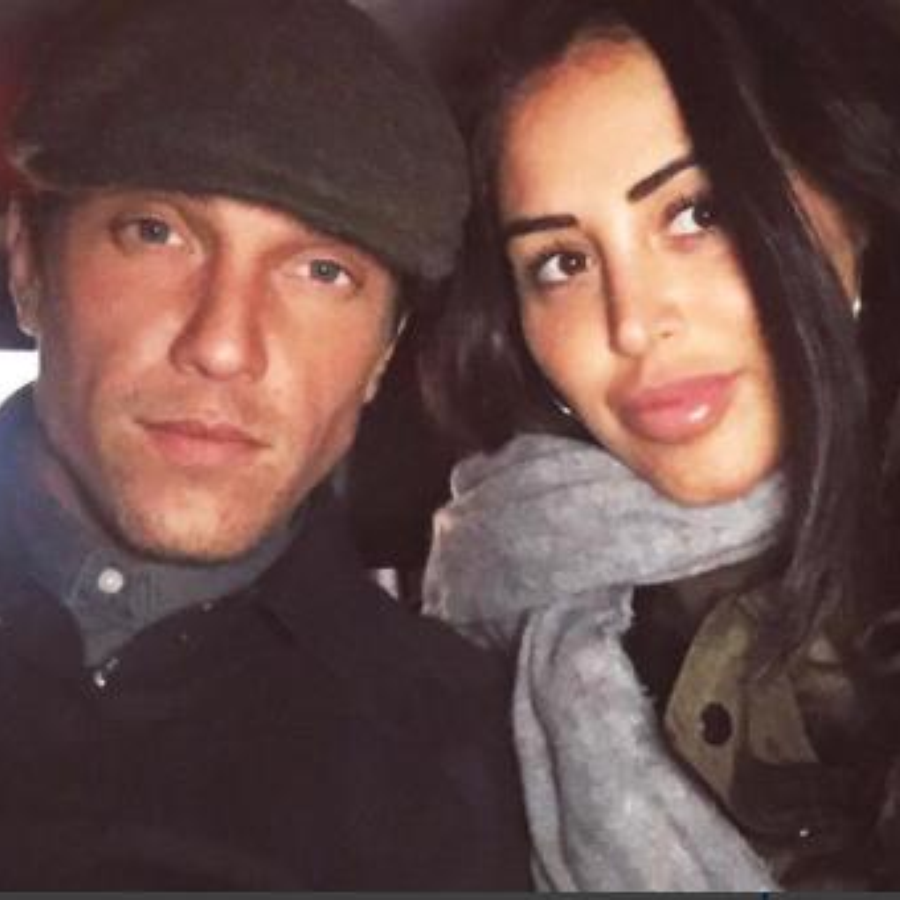 The news comes after Marnie and Lewis were said to be living together in separate bedrooms after their split as they’d just signed a new lease on the property.

Previously, Marnie had said that she also hadn’t been an “appropriate girlfriend”, but clarified what she meant by that and says she never cheated on Lewis.

She explained, “A lot of people would be insecure if their girlfriend was locked up in the Geordie Shore house with an ex and you didn’t have any contact or know what they were doing - but that doesn’t excuse him. He’s still a cheating t**t.

“It’s not easy being in a relationship with me, but I don’t mean that I cheated on Lewis. I’ve never done that. I just meant us girls don’t act ladylike on Geordie Shore. Getting drunk, dancing very sexy and p**sing in a towel is not really girlfriend material, is it?”