If This Isn't Proof That Marnie Simpson And Lewis Bloor Are Engaged, We Don't Know What Is...

How is Marnie even able to lift her hand up with that hanging off of it?!

Just like any Geordie Shore alum, if you're going to go out in Newcastle, you need to make an impression for the nearby paparazzi. But if rolling out of the club at 7AM or throwing a few fists isn't quite your thing, how do you grab everyone's attention?

> Geordie Shore’s Latest Newbie Has Hooked Up With Both Marty McKenna AND Chloe Ferry!

The reality star - who has been dating the television personality, The Only Way Is Essex's Lewis Bloor - was spotted on a night out with fellow cast mates, Sophie Kasaei and Elettra Lamborghini, when she whipped some hair out of her face. No biggie. Nothing major. But then... 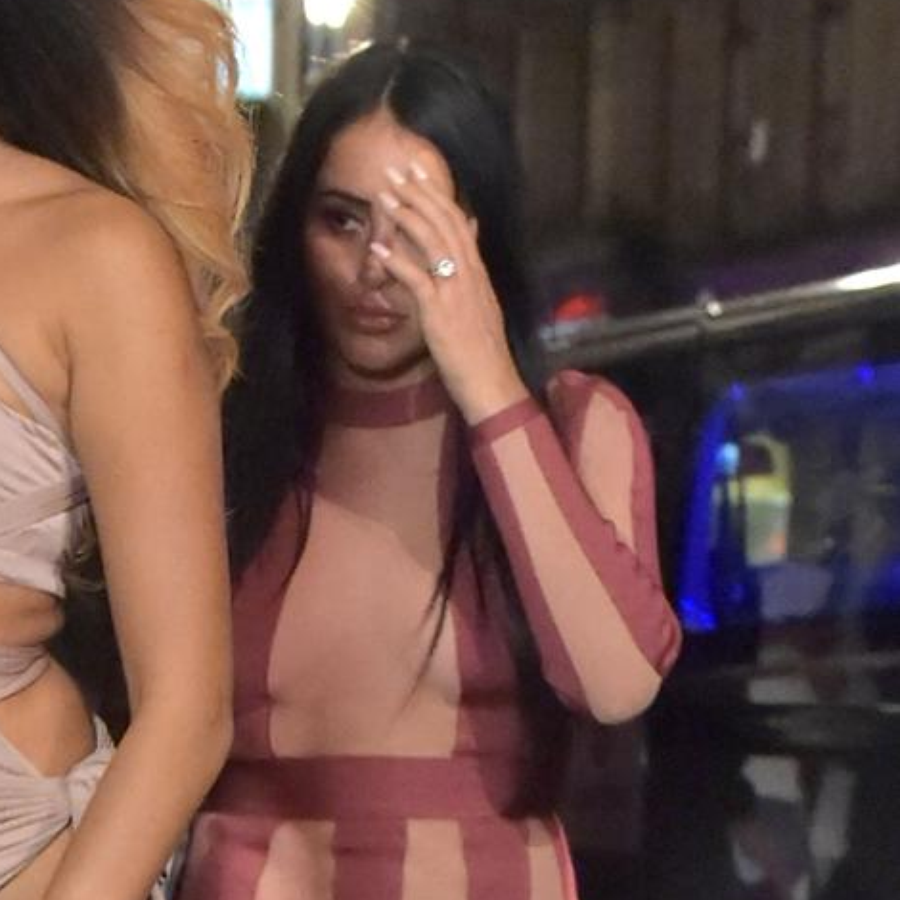 Look at the size of the ice on that ring. You wouldn't even need to hit the weights at the gym with that thing; raising your hand with that on your fist is enough of a workout.

This has led fans to speculate whether or not Marnie and Lewis - who have been dating since they met on Big Brother - are, in fact, engaged. All we know is that we're going to brush off our hats. Just in case.