WATCH: Marnie Simpson Snogged Both Kieran & Ellie On Big Brother & Claimed One Was Her Best Kiss This Year

Wow she does not mess about!

She's only been back in the Big Brother house for a couple of fays but Geordie Shore star Marnie Simpson has now locked lips with two of members of the house.

Both Kieran and Ellie have copped off with Marnie, but she seems particularly keen on Kieran after claiming his kiss was her best of 2017. Quite the acoolade eh! 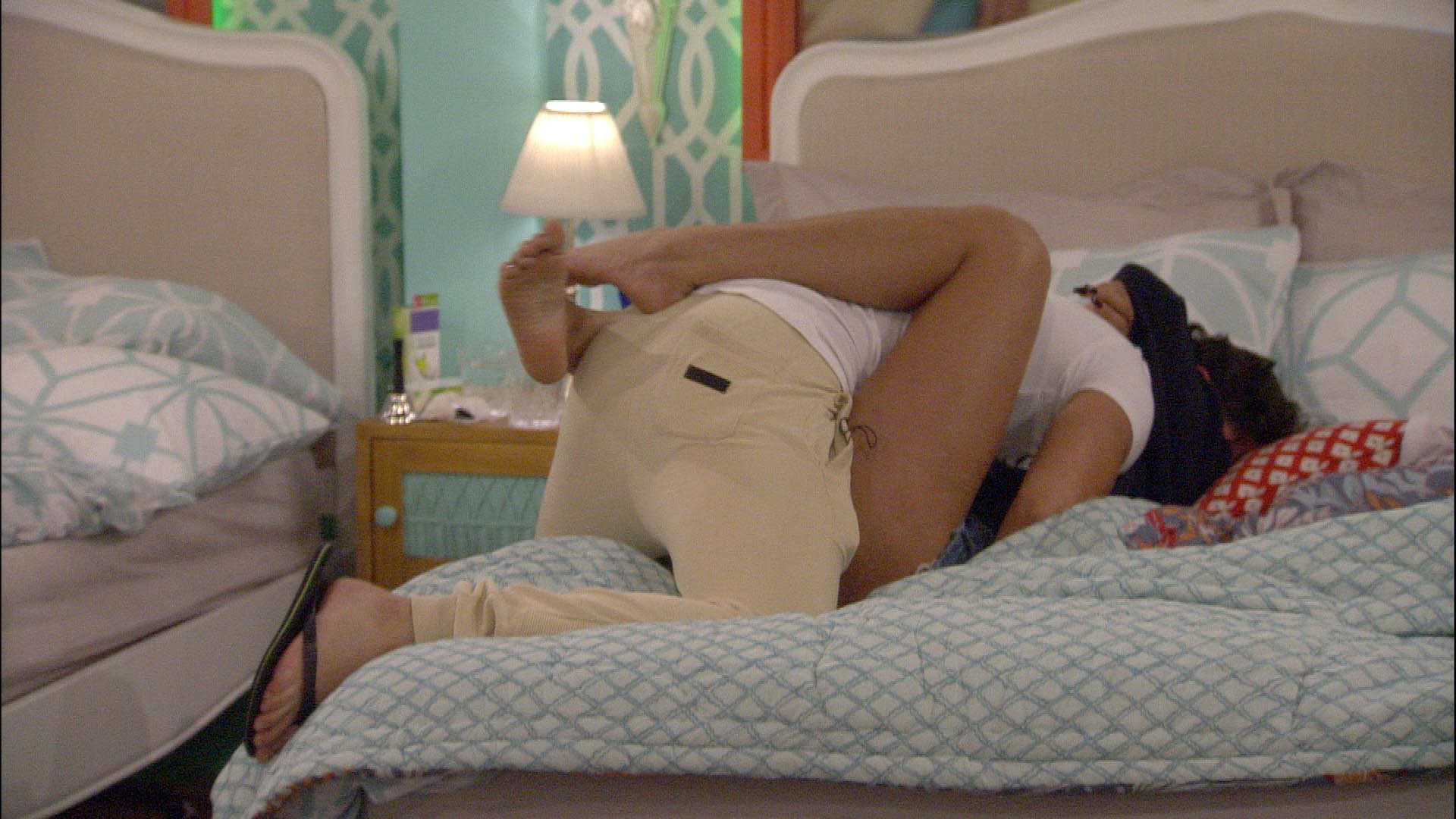 Marnie famously got together with Lewis Bloor whilst appearing on Celebrity Big Brother in 2016 and the pair dated until earlier this year when they split, so Marnie claiming Kieran's kiss was better than Lewis is quite a big deal.

Marnie entered the house alongside fellow celebs Nicola McLean and Gemma Collins as part of a task where housemates had to pamper them and look after their every wish.

Check out the video of Marnie revealing her thoughts about Kieran above - we can't wait to find out what happens next!