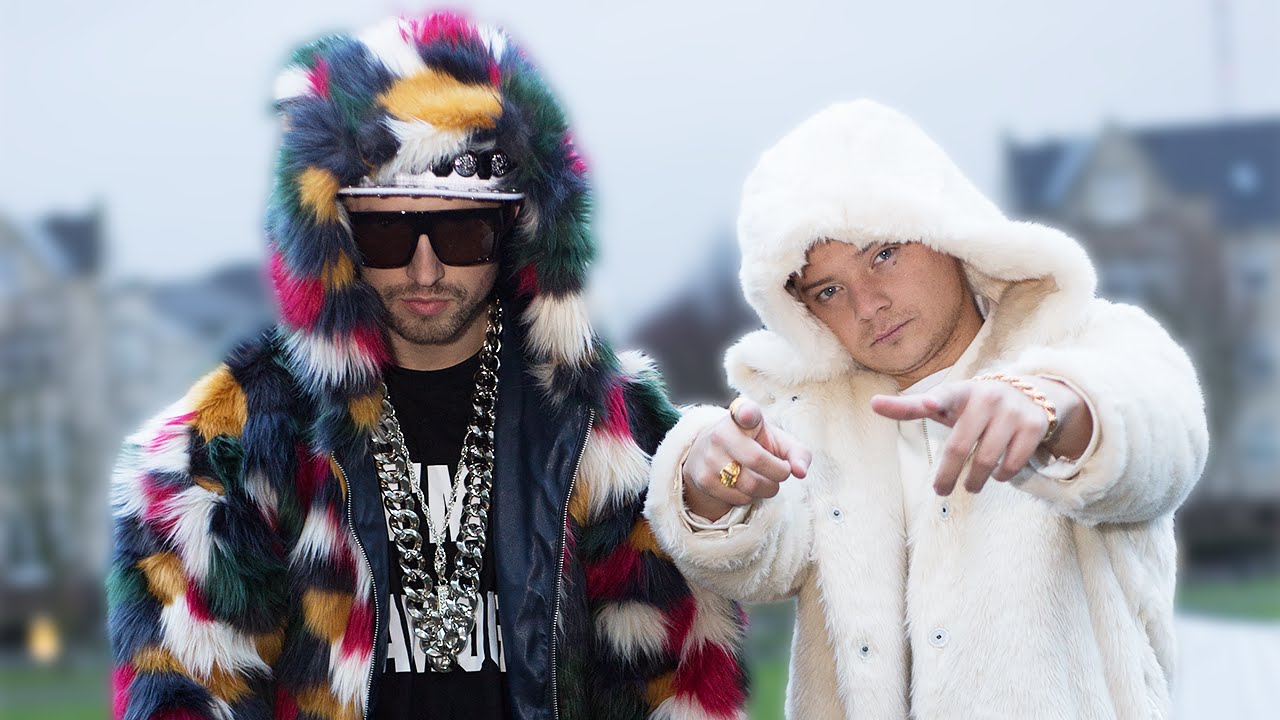 KSI has done it, Joe Weller gave it a go and now its over to YouTuber Marcus Butler to take a chance in the music industry.

YouTube is HUGE nowadays, that's just common knowledge people! However we think we all need to sit up and take notice of YouTubers making their way into the music industry because it's happening quickly and it's happening NOW!

Following in the footsteps of KSI and Joe Weller, YouTuber Marcus Butler has brought out this hilarious single 'I'm Famous' featuring none other than pop sensation Conor Maynard!

KSI Just Did An Impression Of A Penguin... But It's Not Like ANYTHING You've Heard Before!

Marcus Butler has 4.2 MILLION subscribers to is YouTube channel and he's hoping those devoted fans will be able to help him out in the race to join music's elite in the Vodafone Big Top 40. 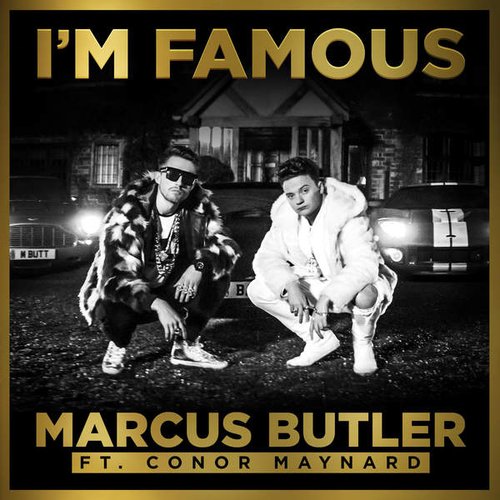 The Top 15 YouTubers Repping The UK On A Global Scale

We can't get enough of the single, not only is it absolutely hilarious (obviously), it actually has a pretty good beat!