If you're anything like us, over the weekend you've been seeing a LOT of these #MannequinChallenge videos popping up all over social media right?

Well ladies and gentlemen, welcome to the latest viral trend. Thousands of people all over the world are getting in on the latest fad and even Jason Derulo has shared a video on his Instagram.

As you can see the steps to making your very own #MannequinChallenge video are pretty simple:

Rae Sremmurd posted their very own version at one of their recent concerts and it was as epic as you'd imagine. 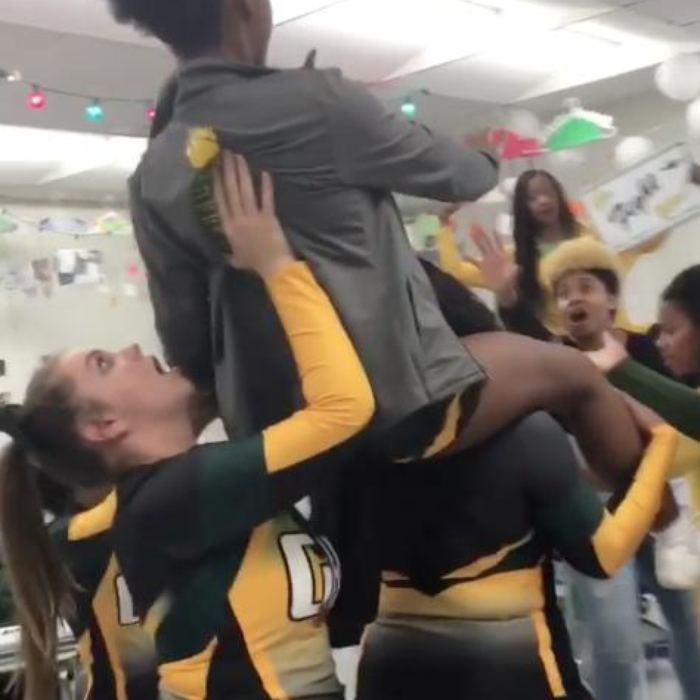 9 Internet Viral Stars That’ll Leave You SHOCKED When You See Them Now!

Check out some the best videos that have been posted so far:

There have been countless schools in the U.S.A absolutely bossing the Mannequin game.

If y'all ever wondered what went on before our competitions.... #mannequinchallenge #GriffinCheer

And the award for the most inventive video (so far) has to go to these guys!