When it comes to having music perfect for Carpool Karaoke, not many people are better equipped than Madonna...

She's been making music for years now and has reinvented herself more times than we can count, but there's no denying that Madonna is a perfect Carpool Karaoke artist.

Her back catalogue of huge hits are adored by fans of all ages across the world and James Corden will undoubtedly sound incredible belting them out alongside Madge. 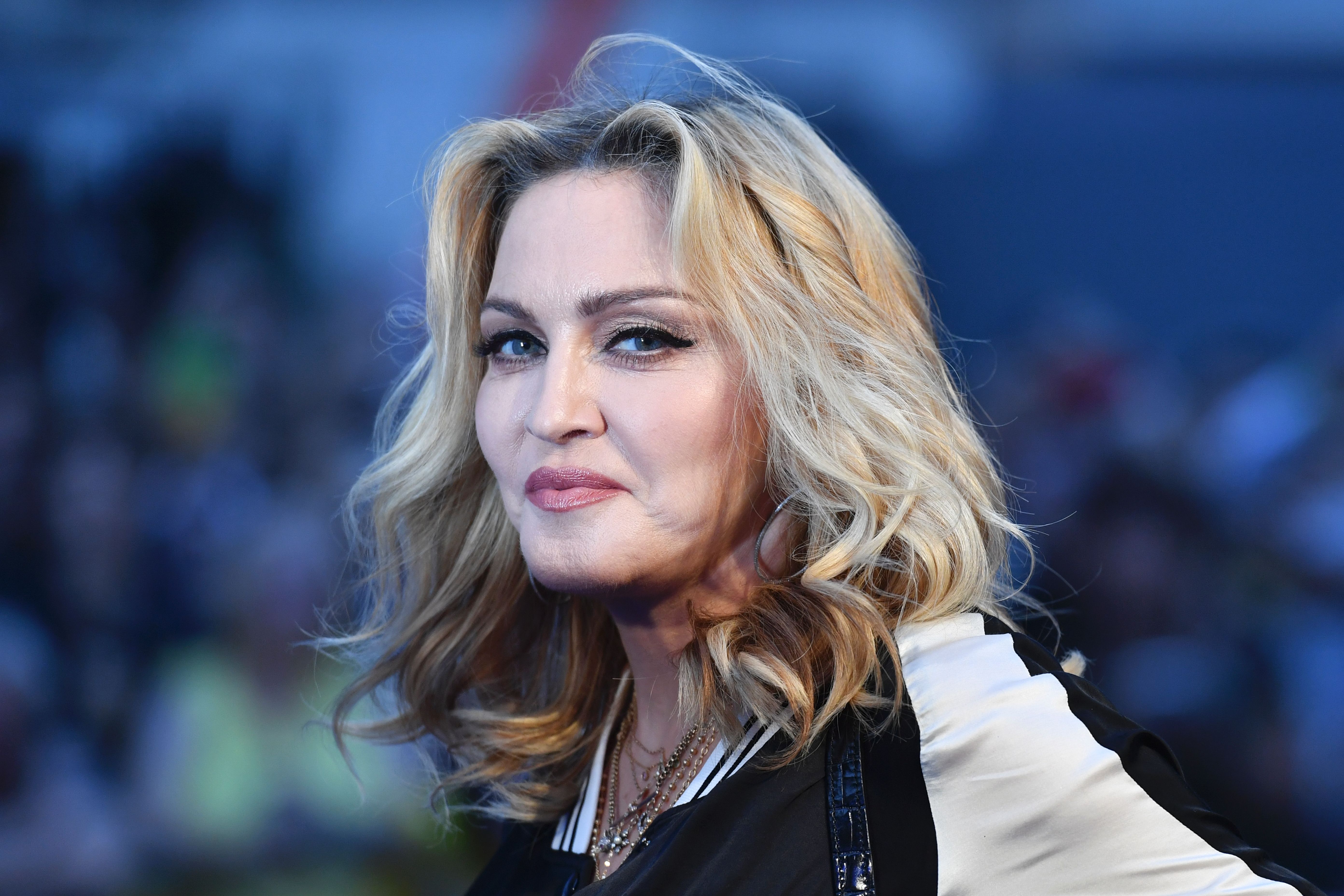 Madonna announced the news via her social media accounts with a couple of pics. She captioned the first, 'Riding around Manhattan with this Hunk of Burning Love'...

Get in the car With my Road Dawg James Cordon @latelateshow carpool Karaoke! pic.twitter.com/6lrNZ2Rgh4

But whilst we're not sure when the episode will air, or even which songs have been included, fans have been quick to label Madonna with a brand new nickname.

She's already been labelled the 'Queen of Carpool' by some seriously excited fans and whilst we're sure her episode will be superb, this all sounds a bit premature...

Although thinking about James Corden and Madonna singing 'Like A Virgin' at the top of their lungs whilst driving around New York has got us super excited too.

We'll be keeping a close eye on the release date for this one!