When Jonny left the Love Island villa, he vowed that he would wait for Tyla ‘on the outside’. He left his brunette beauty in floods of tears in the villa…

… but don’t worry because she quickly moved on and was soon coupled up with (SPOILER ALERT) Mike. 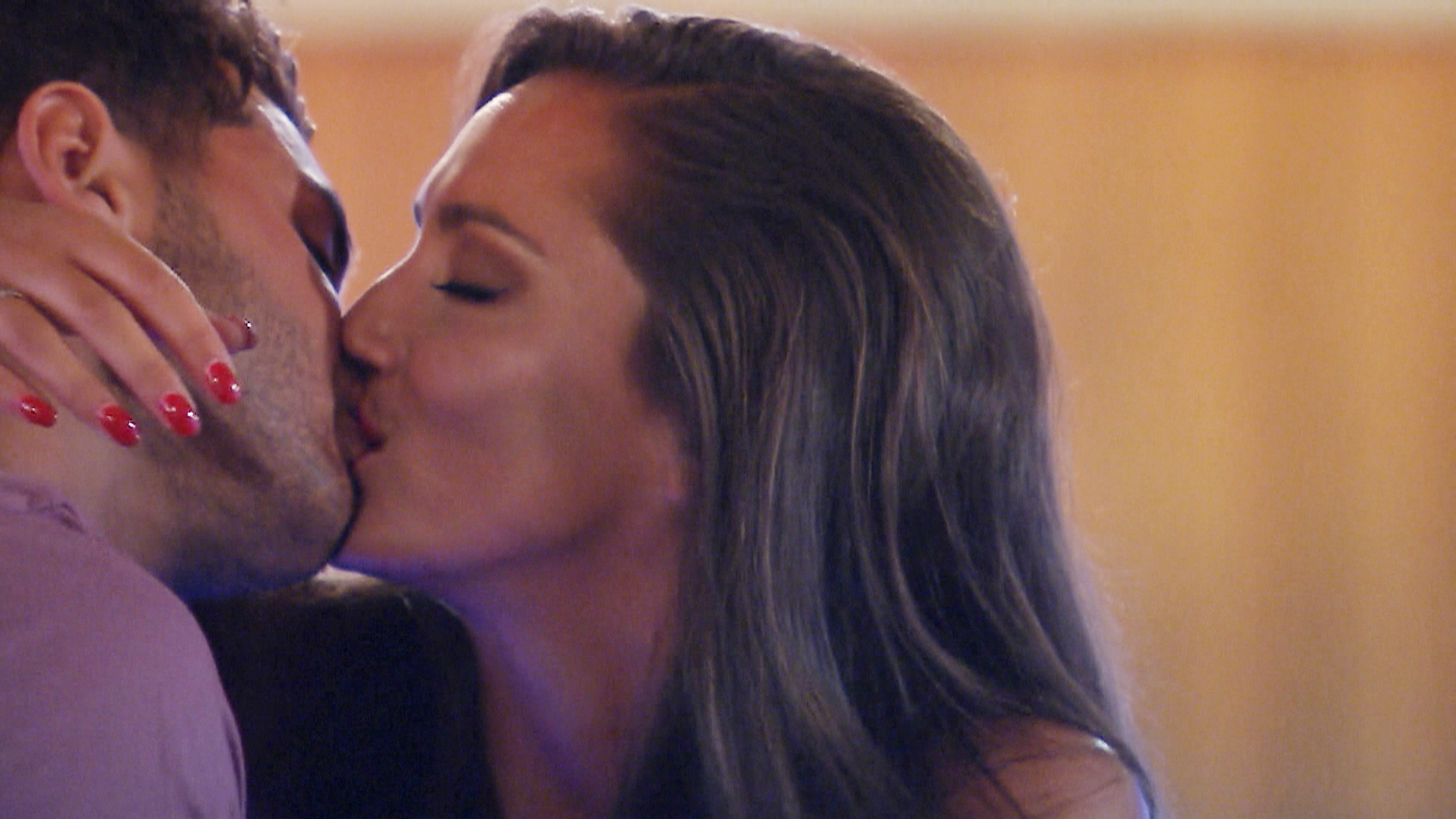 However, it seems that most recent dumpee Theo isn’t so impressed with Jonny’s antics and took to Twitter to expose the business director as he got up close and personal with fellow ex Love Islander, Chyna Ellis. 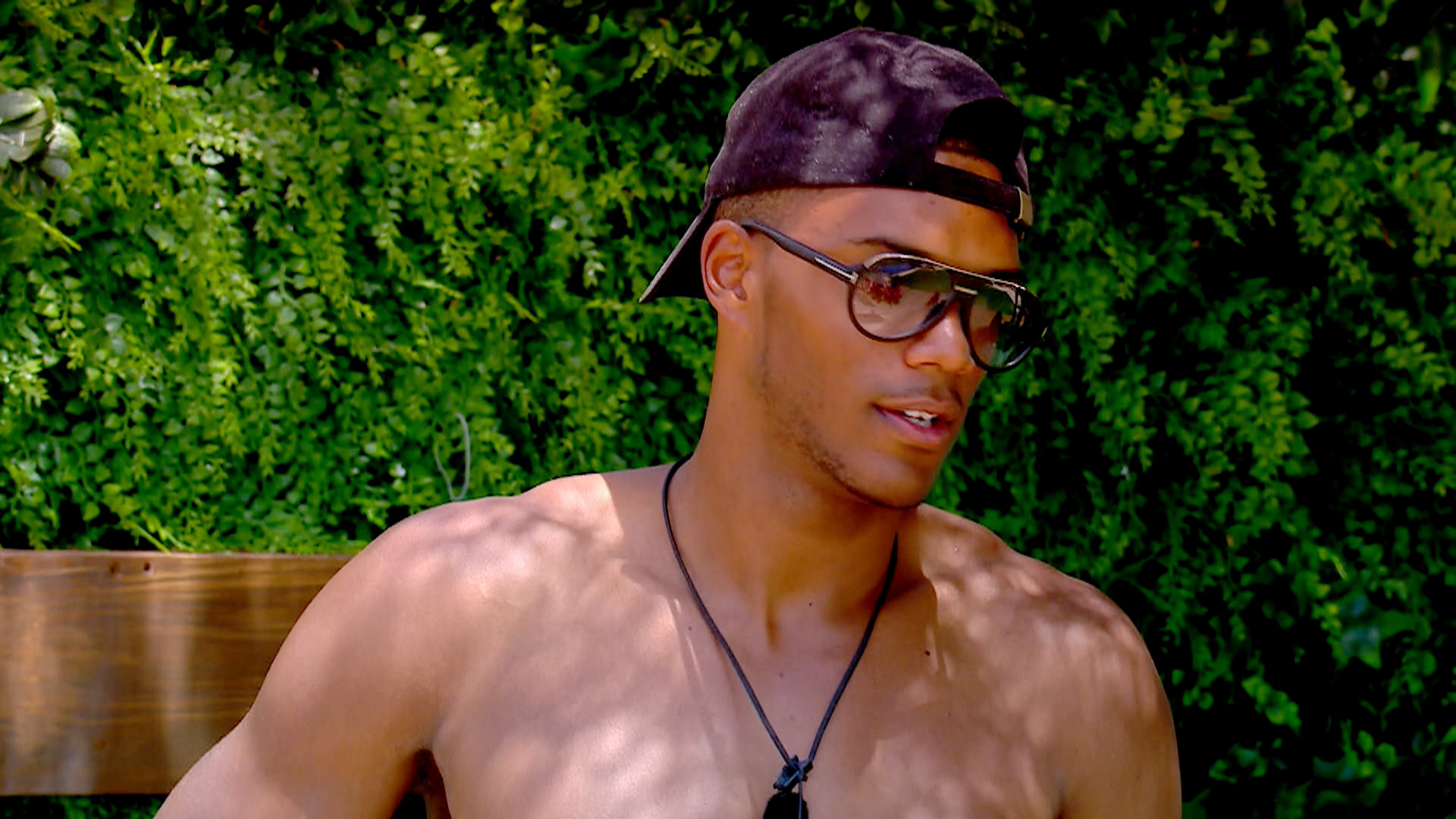 He captioned the photo, “Make sure you keep ‘waiting’ for Tyla Jonny mate, it looks like it’s tough. #loveisland #MadeInChyna”.

Make sure you keep 'waiting' for Tyla Jonny mate, it looks like it's tough.#loveisland#MadeInChyna pic.twitter.com/W0r76Ey8qk

Naturally, fans had something to say about this.

Tyla kissed Mike within mts of coupling up with him. She certainly isn't waiting for Jonny. She was crying bc she realised no one likes her!

this is why i love theo

Psssst. We caught up with Olivia Buckland and she told us exactly what she thought of this years contestants... 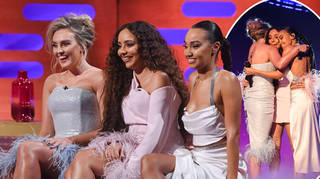