What will Dom say about all this?

Given the fact that Love Island has dominated our TV screens over the last few months, it made sense for the cast to be out in full force at the TV Choice Awards.

The show wasn't nominated for an award this time around, but will surely be in the running next year.

That didn't stop the likes of winner Amber Davies showing up for an evening of fun...

Jess and Dom were also spotted on the red carpet at the event...

However it was what happened when Dom was nowhere to be seen which has made all the headlines the morning after.

Jess had previously been accused of spending the night in a hotel with fellow islander 'Muggy' Mike whilst Dom was still in the villa, but the pair have always denied that anything happened.

However pictures of the pair have emerged from the TV Choice Awards which show them getting VERY up close and personal. Looks like Mike was getting pretty hands on from this snap... 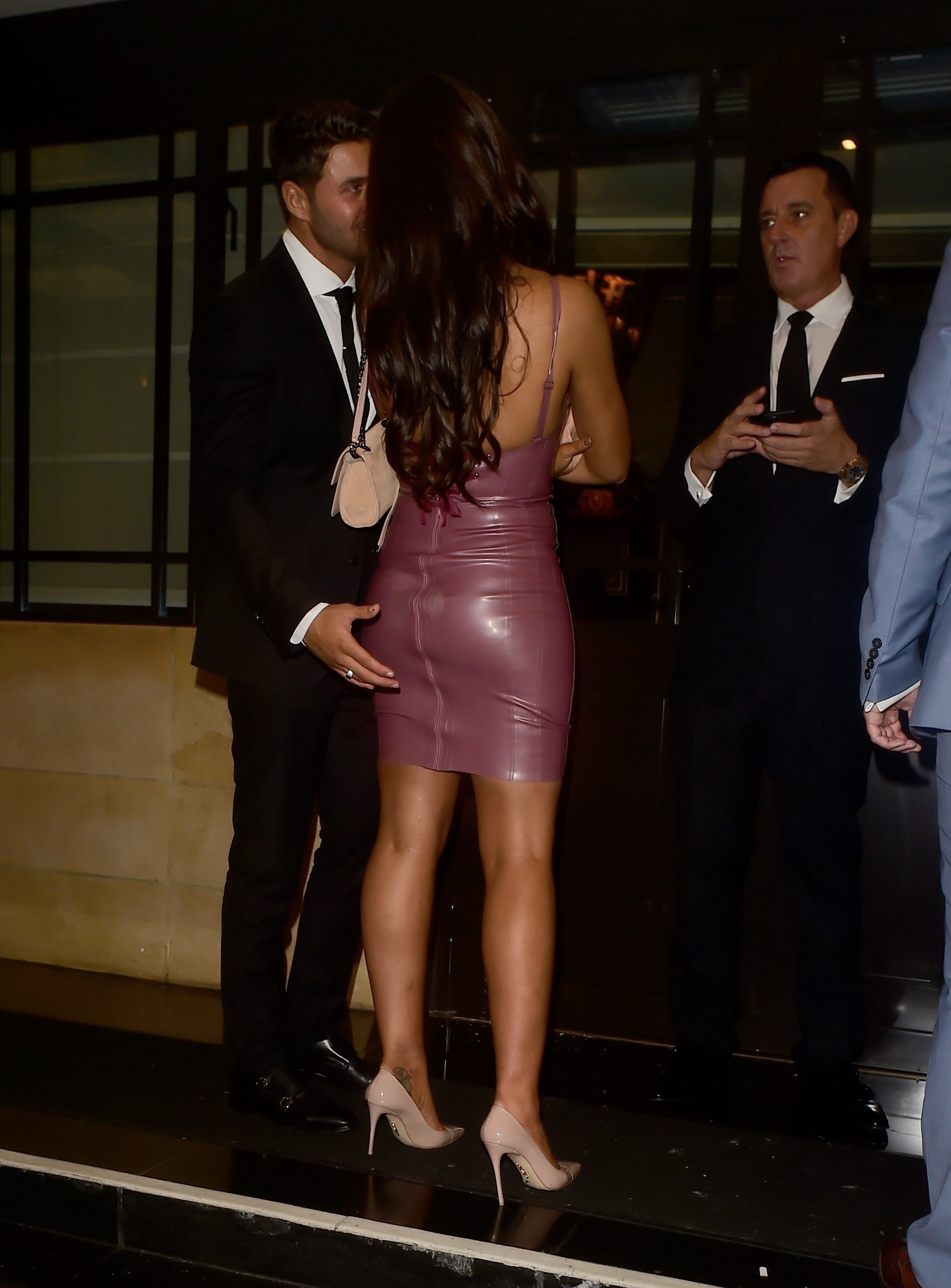 According to one tabloid, Jess and Mike were 'flirting outrageously with each other during the intimate chat when they thought they were out of sight of the cameras'.

Following the night's events, Jess tweeted about drinking too much and forgetting her shoes, much to the amusement of her followers, but there haven't been any mentions of seeing some of her old pals from the show.

Had so much fun at the TV Choice awards!!! Deffo drunk too much - cue leaving shoes in the venue and leaving in front of paps bare foot

So far neither Jess, Mike nor Dom have spoken out about these new flirting accusations, but surely it won't be long before at least one of them addresses the situation.

Whilst you're here, check out this clip of Dom in cult TV show Skins way back in 2013...

Dive into the Capital app now to find out exactly what's going on with all the Love Island couples - there's always something juicy going on!