Love Island bombshell Remi Lambert is set to release a song about his experience in the villa with Luca Bish and Jacques O’Neill.

Love Island has seen many firsts this year, and to add to it, the first-ever diss track to come out of the villa is said to be in the works.

As per this tabloid, bombshell Remi Lambert, who was only in the villa for a short time, is reportedly releasing a diss track about co-stars Luca Bish and Jacques O’Neill.

Since coming out of the villa, Remi claimed that the pair had ‘bullied’ him on and off the show after Luca and Jacques were seen making fun of Remi’s rapping during a controversial Instagram Live.

A source has now said that the Manchester-born bombshell is ready to respond through music.

The tabloid’s insider said: “Remi’s had enough so he’s speaking out in the way he knows how – through music.

“The track is going to be pretty eye-opening and he really doesn’t hold back on it.”

“Jacques and Luca aren’t going to like it,” they added, “but he’s determined to get things off his chest.”

This comes after Remi said in his statement following the IG live between Luca and Jacques: “The problem isn't just the live. The problem is that they are still mocking me after all the stress they put me through in the villa."

"It's constant abuse," added Remi, "Shown them nothing but respect. It's a joke."

Jacques since wrote in an apology statement after being called out by a string of islanders: “I apologise if my behaviour has caused offence or been misinterpreted the last few weeks. I genuinely have no bad feelings towards anyone and I’ve not meant for anything to come across that way at all. It was not my intention and I’m genuinely sorry if it has.”

Luca has also recently reflected on his time in the villa, admitting he went ‘too far’ at times, following claims he and Dami Hope ‘bullied’ Tasha Ghouri. 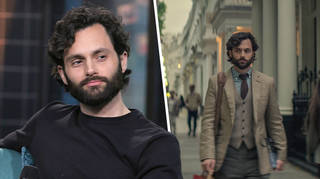 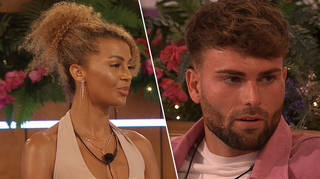