One of the Love Island 2016 couples have split up and not gonna lie, we don’t know what to do with ourselves. 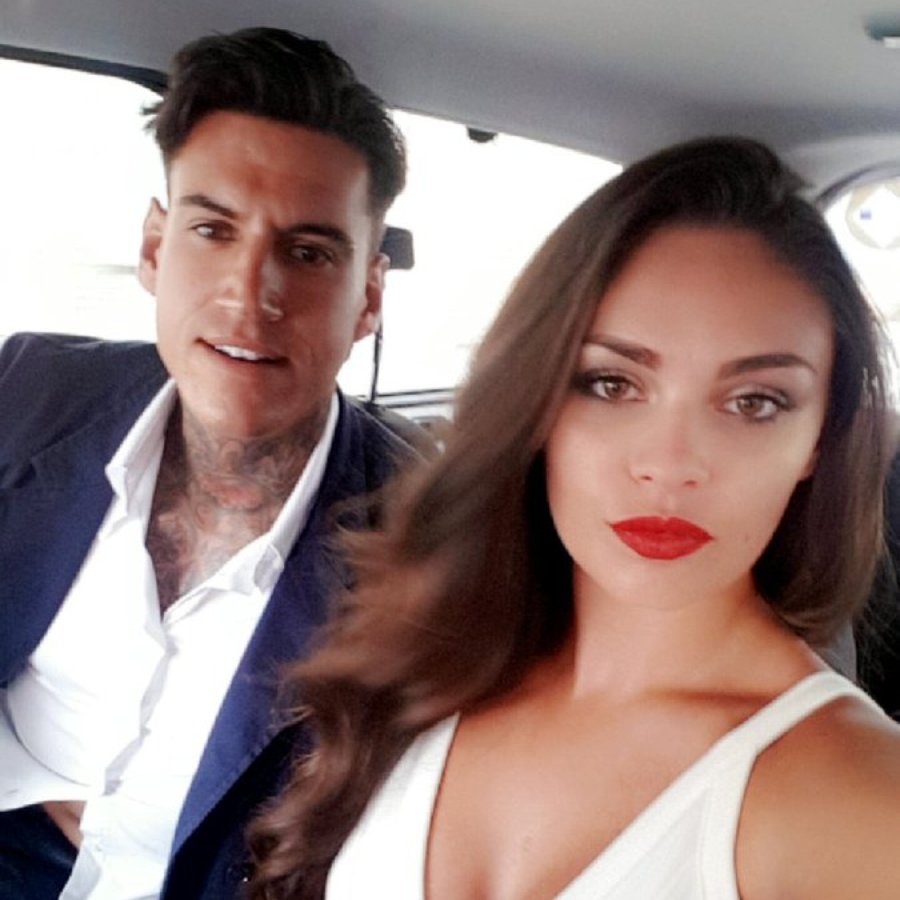 Terry Walsh and Emma-Jane Woodham have confirmed their split on Twitter after becoming one of the show’s most memorable couples due to their TV romance over the Summer.

Taking to Twitter to confirm the news, Terry wrote, “For people asking me or who it concerns me n Em have broken up. We’re still friends. One chapter closes another must open”.

For people asking me or who it concerns me n Em have broken up. We're still friends. One chapter closes another must open

We really hope that it isn’t the start of a Love Island curse. With Alex and Olivia newly engaged and Nathan and Cara looking more loved up than ever, can they survive the fall out?

Terry later added, “Thanks to everyone that did support us”.

And Thanks to everyone that did support us

Terry and Emma were at the centre of controversy after clips emerged of them getting up close and personal in the villa’s communal bedroom - scenes that aired just moments after the watershed.

Naturally, Love Island fans have taken to Twitter in response to the news but, sadly for Terry, most of them aren't surprised.

@terrywalsh88 such a shock!! Surprised it lasted that long!!

We hope that they’re both okay - break-ups are the worst!