Remember that video of Kylie Jenner from way back in January, when she told fans “this is the year of realising stuff”? Well, people actually think President Obama awarded her the Medal Of Freedom for that inspirational speech. Seriously.

After a Photoshopped image appeared online seeming to show Barack Obama putting the medal on Kylie, people were convinced she had actually received the honour. The picture was actually of Barbara Streisand... awk. 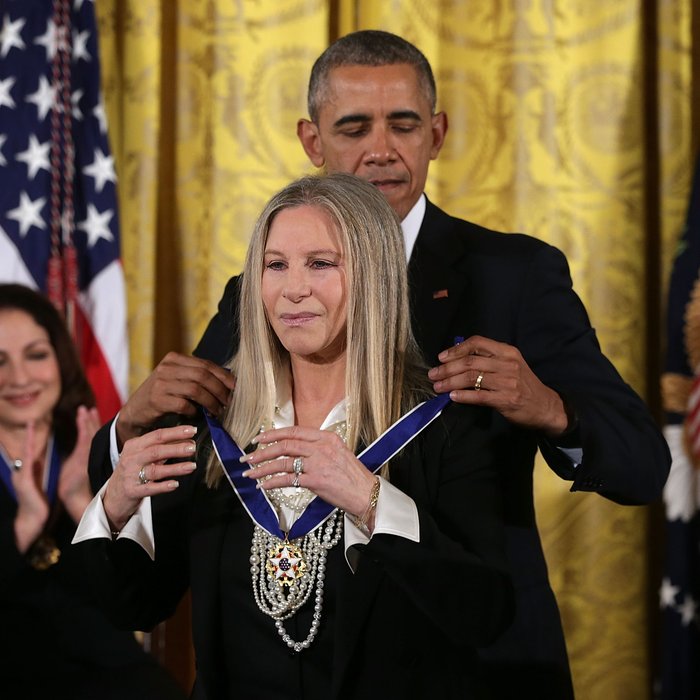 Kylie’s fans took to Twitter to congratulate her for the high accolade:

Kylie Jenner receiving the Medal of Freedom from Barack Obama yesterday for realizing stuff in 2016 pic.twitter.com/YgQR5FTMDU

@KhloeKFanxo @yvezayntIaurent @KylieJenner was it a joke that I heard that she got a medal but if she did get one I congrats she's sweet!!!

If you need a reminder of what they thought she got the award for, here’s her inspiring speech in full:

Yep. We can safely say she did NOT know what was coming when she said the words “2016… looking good!”. 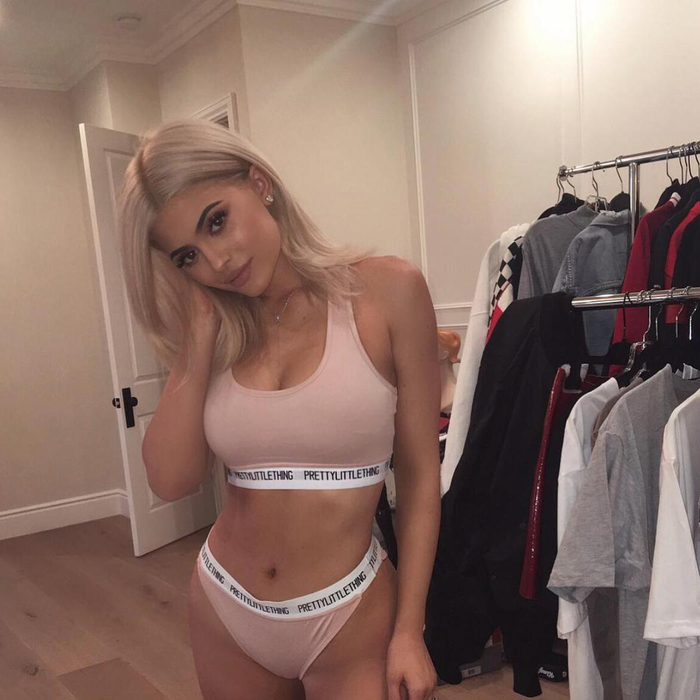 Sadly, Kylie isn’t in the running for a Medal Of Freedom – awarded for “an especially meritorious contribution to the security or national interests of the United States, world peace, cultural or other significant public or private endeavors" - just yet, but there’s always next year, we suppose…