The internet is doing what the internet does best and that's questioning where a 19 year old's figure has gone.

When you're one of the biggest reality television stars in the world, just one post on Instagram can send legions of fans into arguments all about your latest selfie.

Kylie Jenner's latest snap of her dressed up as Christina Aguilera's circa 2002 was undoubtedly one of the runaway winners for best celeb Halloween costume, however fans have been quick to point out how different her body looks. Check it out...

Wait.. where did Kylie's curves go though pic.twitter.com/X1p7tht8ut

We can definitely see a difference, but as Kylie said back in 2014, "It’s all about good lighting, usually by a window with diffused light, and finding your best angles. Just take a bunch of photos, you can always erase."

That hasn't stopped a LOT of people expressing their views on Twitter:

People say Kylie's ass is huge . Mmmm no shade but it really isn't . It's more hip & curves. Which can tend to make something look big

Kylie's body is weird looking to me but I didn't form my curves till I was 19. 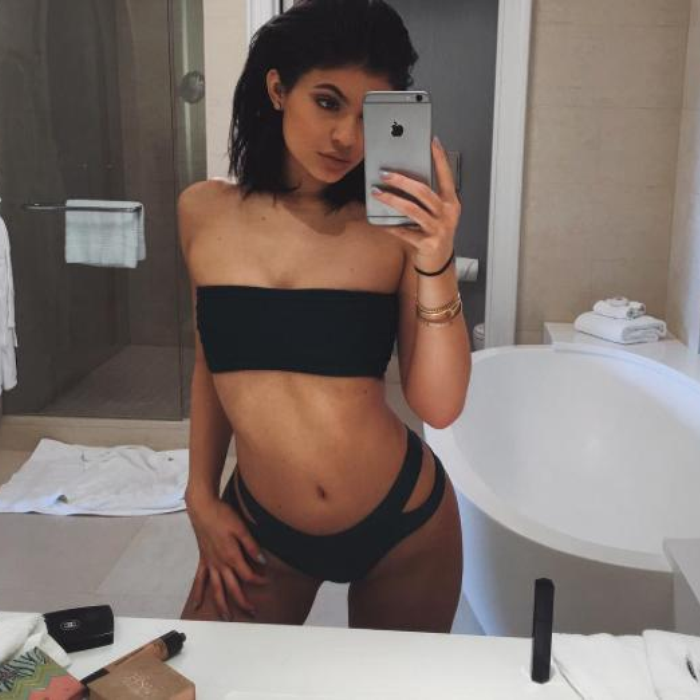 Regardless of what people think, there was ONE person who was especially complimentary about Kizzle's Halloween snap...CHRISTINA!