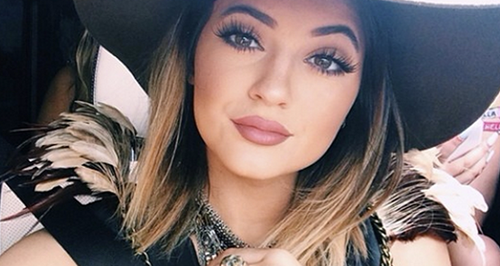 Putting your lips into bottles and sucking until they bruise... We love you, but #KylieJennerChallenge, seriously?!

In case you missed it, Twitter was overrun with people attempting to recreate Kylie Jenner's lips using plastic bottles and shot glasses, then sucking said glass until your lower and upper lip balloons, and yes, this DOES lead to the inevitable bruising you'd imagine... And is absolutely NOT the technique the youngest Kardashian uses to get her famous pout!

This idea was a fail from the start, but even the victims of these epic fails managed to make a better decision:

1. Wearing a cape at the BRITs

This custom made cloak ended in disastrous circumstances for Madonna at the BRIT Awards 2015. However was still a better life choice than the #kyliejennerchallenge.

2. Holding a heated iron on your hair and forgetting to time it

This video of a girl doing her hair went viral after she managed to singe strands off. Still a better outcome than the #kyliejennerchallenge.

For a good cause, but not without injury, this challenge certainly provided some epic fails (and epic lols). Despite nearly getting knocked out by buckets and falling in to poors - this challenge was still a safer bet than the #kyliejennerchallenge.

Kesha still hasn't lived this one down, but hey, at least her lips are still in check. 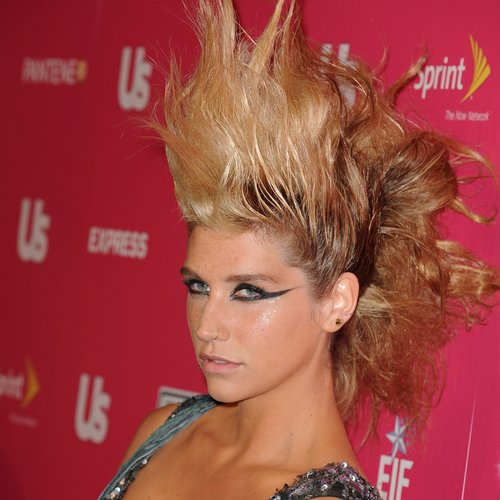 5. Twerking near an open flame

Living on the edge, this girl decides twerking near a glass table against a door is a great idea, until someone comes through said door knocking her into the door, and the lit candle on the table. STILL better than the #kyliejennerchallenge.

Poor Mariah Carey was left red faced after her US debut of 'Touch My Body' ended like this! Not as bad as the #kyliejennerchallenge though.

7. Hitting on girls in the street

Does this ever go down well? The answer is always NO. Capital's Roman narrowly avoids a slap as he hits on girls using song lyrics in the street. Twitter still wins this one.

You KNOW you're going to end up gunged, but yet still you dress up. Still better a red face than red lips. And wearing anything fancy!