Kylie travelled all the way to Vegas to watch Tyga’s show… but had to wait in her hotel room until it was over!

Kylie Jenner and Tyga have been together so long we’d almost forgotten the age difference between them… but it looks like the clubs of Las Vegas definitely haven’t after Kylie was banned from one of his shows.

Yep, last weekend Kylie travelled all the way to Las Vegas on a private jet to watch Tyga perform at Drai’s nightclub… but got turned away from the venue because she is just 19 and the drinking age in the USA is 21.

According to E! News, Kylie “relaxed in the couple's hotel room while the rapper rocked the stage during a 40-minute set”, and Tyga joined her after a stop off at a casino after the show. 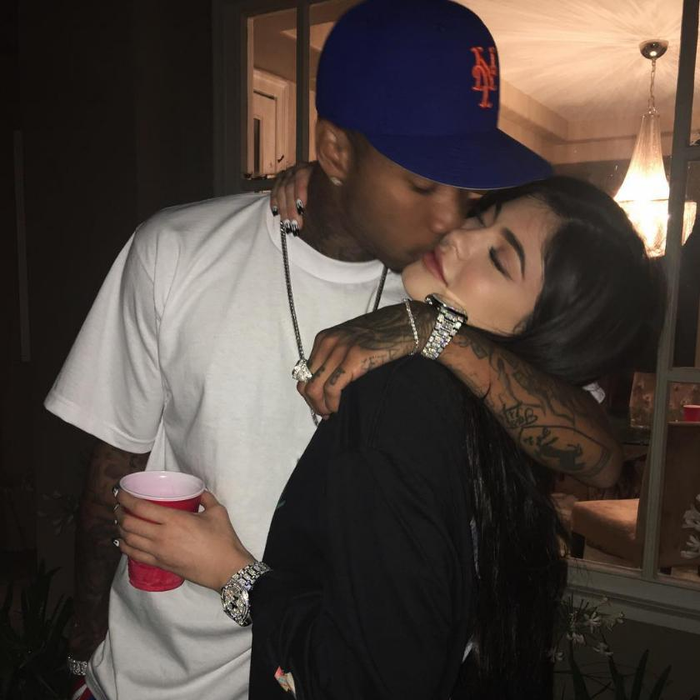 As well as Kylie, Tyga took his three-year-old son King Cairo on the trip too – so maybe Kylie was just on babysitting duties that night?!

WATCH: You Will Not Believe The $100k Airbnb Kim Kardashian & Kanye West Got For Free