That's It - We've Just Found THE Best Joke To Beat All Other Jokes!

Whether we're trying to impress at the bar, or using them as an opener on Tinder, everyone needs a great joke in their catalogue. Luckily for you, we've just discovered the best. joke. ever.

Good guy Steve took to Facebook to entertain all of his mates which a nice, ol' fashioned knock, knock joke.

Or so he thought.

It turns out that the Internet isn't the sort of place you go to to make actual points, however. Apparently people on the Internet can be quite mischievous. 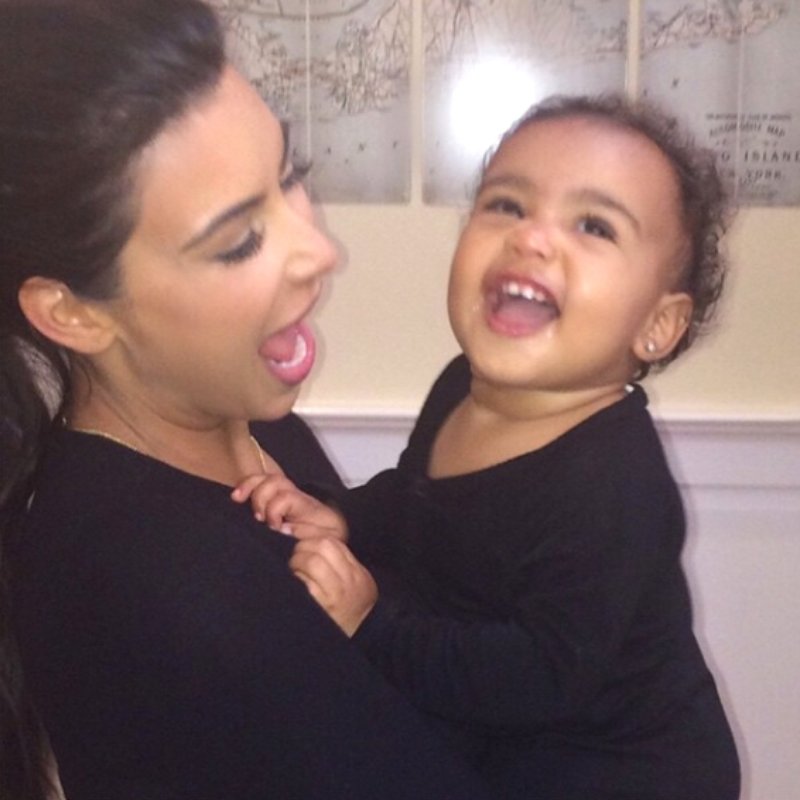 We're not gonna lie, even though Steve didn't get his joke out, we cracked up. Well done, Steve.