Does Taylor Zakhar Perez have a girlfriend? His dating history revealed. 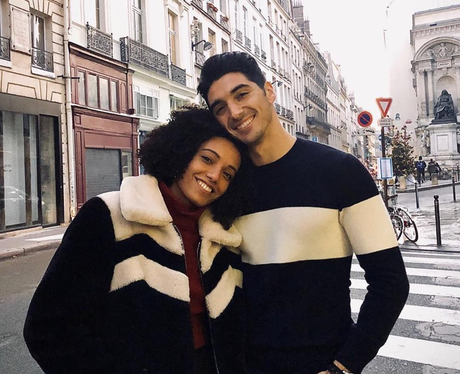 5. Does Taylor Zakhar Perez have a girlfriend? His dating history revealed.

Taylor hasn’t publicly confirmed that he’s in a relationship, however, some fans first speculated that he might be dating his Kissing Booth co-star Maisie Richardson-Sellers, who plays Chloe, after he shared a cosy snap of them, captioned: "My Cherie Amour,” which basically means ‘my dear love’. However, it turns out she's dating a singer named CLAY and they've been together for years!

Where To Get Your Own Version Of Harry Styles’ ‘Golden’ Necklace 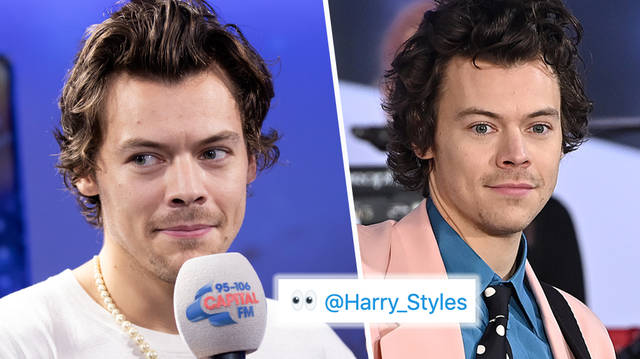 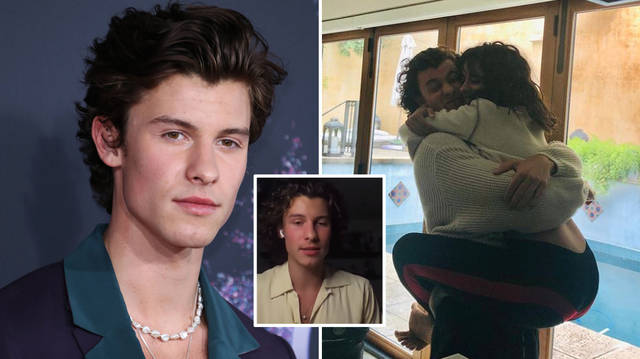 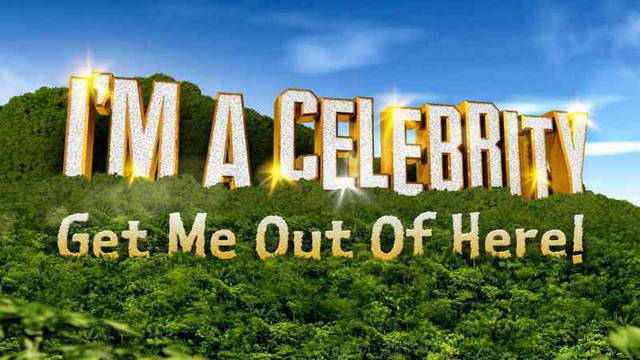 WATCH: Piers Morgan Hints He Could Be Returning To Britain's Got Talent