WATCH: Go Behind-The-Scenes On Kim Kardashian’s ‘Jam’ Music Video… And Kanye Was There Too!

The question is… what was he laughing at?

First off it’s a throwback to her incredibly cringeworthy but never ACTUALLY released music video for ‘Jam (Turn It Up)’, yes THAT single experiment from 2011.

And the second reason is her behind-the-scenes clip from the music video shows that hubby Kanye West was actually on set for the promo five years ago!

While they weren’t dating then - in fact Kim was in a romance with the best forgotten Kris Humphries - they were good pals and it looks like Kanye is LOVING life on the set, having a chuckle (maybe at Kim’s expense?).

Hit play on the video above to see what happened on the set of Kim Kardashian music video for ‘Jam (Turn It Up)’. 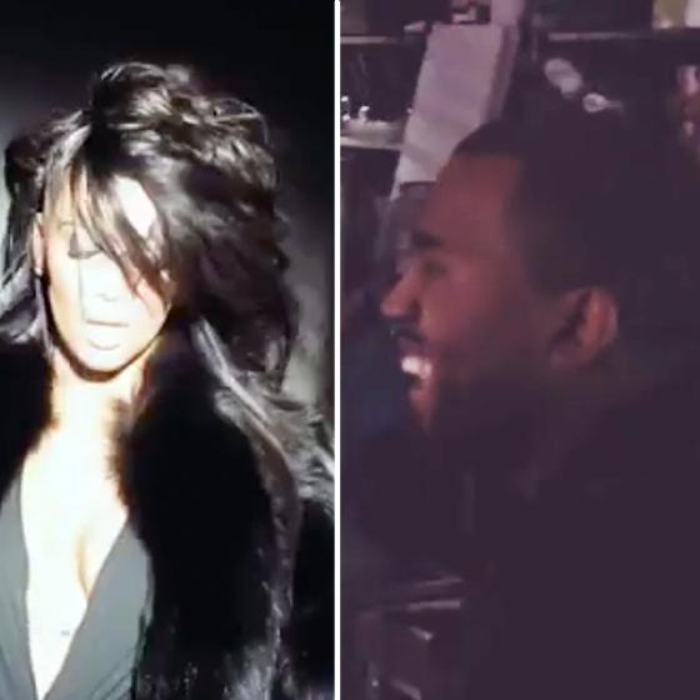