The police were quick to remove him.

Kendall Jenner isn’t having the best time of it at the moment and it seems that things aren’t getting much better as the reality star was faced with another uninvited visitor at her Hollywood Hills home.

And this time they turned up with a drone. 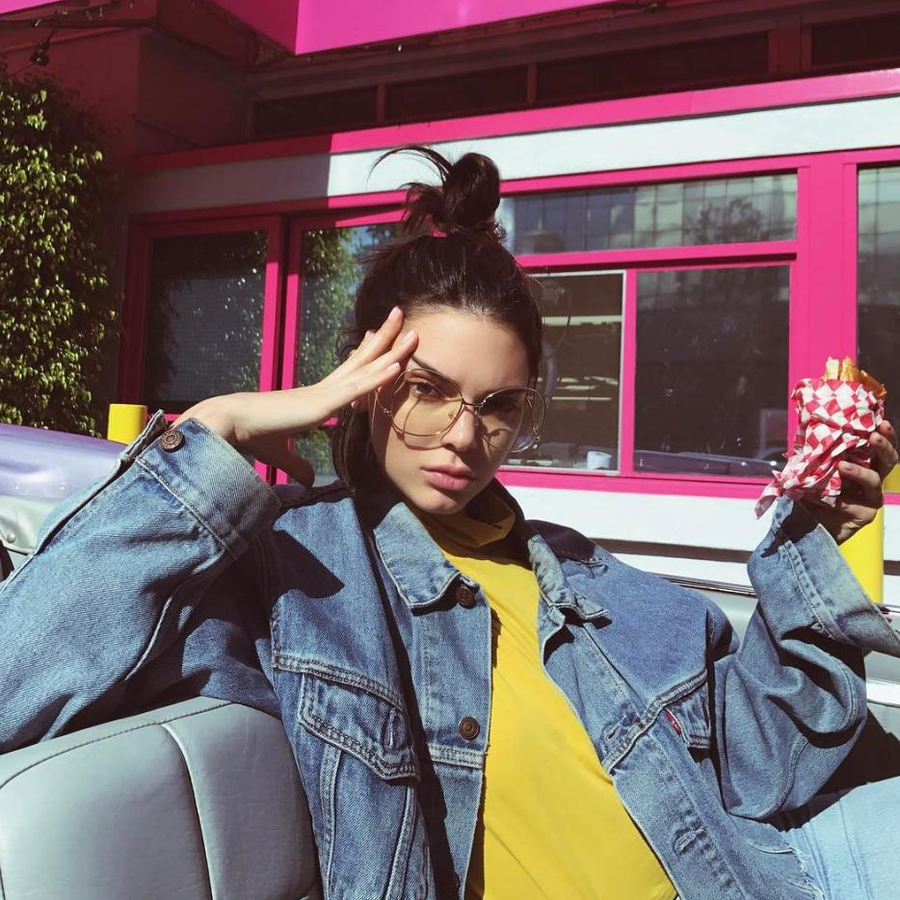 This is the stuff of horror films, right?

Reportedly, a man was questioned outside the model’s new home as he was rumoured to be standing out on the street outside the house with a four-rotor drone hovering around. Rumour has it, Kendall’s security team immediately stopped the man, took down the drone and called the police for back-up.

The security team for each one of the family members has been ramped up recently following a series of robberies and stalkers attacking the Kardashian-Jenners. Kim’s highly publicised robbery in Paris was followed by Kendall having $200,000 worth of belongings stolen from her house. This comes after last summer’s incident in which an intruder followed her into her driveway.

It’s only recently that Kendall has spoken out about last year’s events on Keeping Up With The Kardashians. Commenting, “I called one of my friends immediately. I’m sobbing, crying. He’s at my window, banging on my window, screaming at me. So then I finally start backing out and I get to my gate. The gate opens and I get out. He all of a sudden starts running after me”, it's obvious (and completely understandably) that she was terrified.

This week’s event may have been on a lesser scale than those of the past, but it must have been scary nonetheless. It is reported that police officers “checked out the drone guy… even searched his trunk, but let him go because he hadn’t done anything wrong at that point”.