Kardashian And Jenner Ages: Who Is The Oldest And Youngest Kardashian?

Kourtney, Kim and Khloe Kardashian are close in age, but how old are they? Who’s the youngest and oldest Kardashian? How old is Kylie Jenner and Kendall?

The Kardashians and Jenners have been on our screens for over 10 years after first making their debut on E! with Keeping Up With The Kardashians, back in 2007.

They have since gone on to dominate the social media world, with their separate work ventures with beauty and fashion.

But how old are Kim, Kourtney, Khloe, Kylie and Kendall?

Who’s the oldest and which sister is the youngest? Here’s what you need to know.

Kourtney is 41 years old and is the eldest Kardashian sister.

How old is Kim Kardashian?

How old is Khloe Kardashian?

Khloe is the youngest daughter of Robert Kardashian and Kris Jenner, at 36 years old.

How old is Kendall Jenner?

Who is the youngest Kardashian? How old is Kylie Jenner? 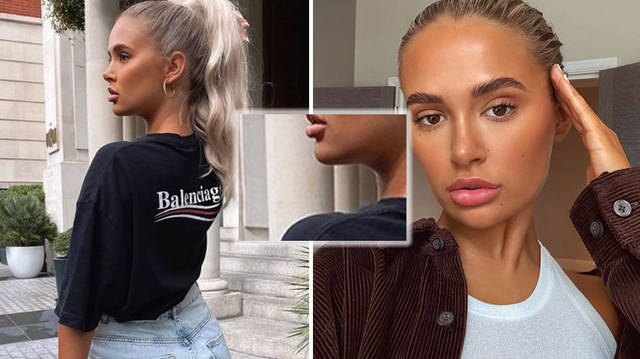 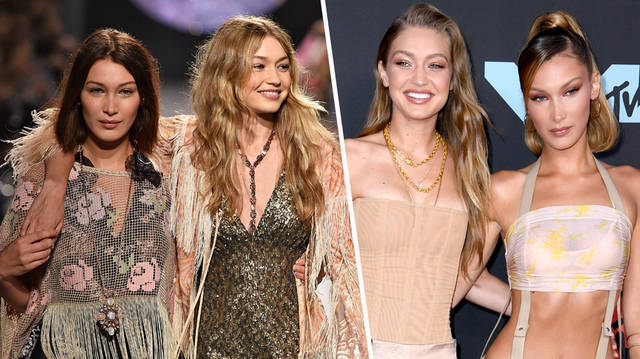 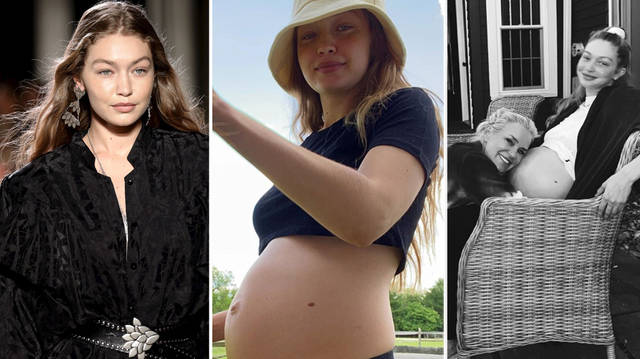 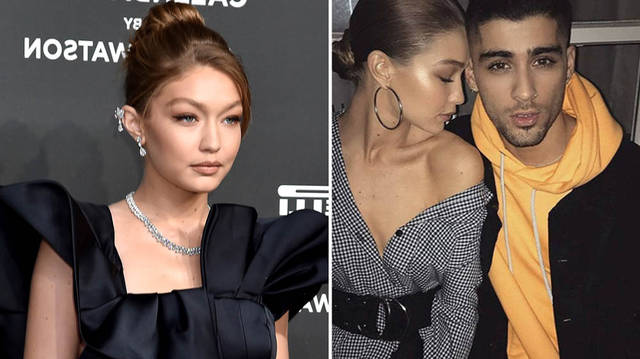 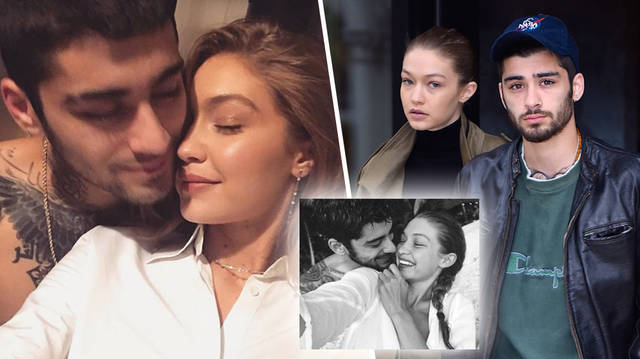 WATCH: Little Mix Share Their Funniest, Most Wild Audition From The Search

WATCH: Billie Eilish Explains Why She Keeps Her Relationships Private