J.K. Rowling Has Twitter In Uproar After She Apologised For Killing Off One Of Harry Potter's Most Famous Characters

In an unexpected turn of events, JK Rowling has apologised for killing off one of the most popular yet love-to-hate characters from the Harry Potter franchise.

The author took to Twitter on the anniversary of the Battle of Hogwarts to apologise to fans for killing Professor Severus Snape, played by the late Alan Rickman. 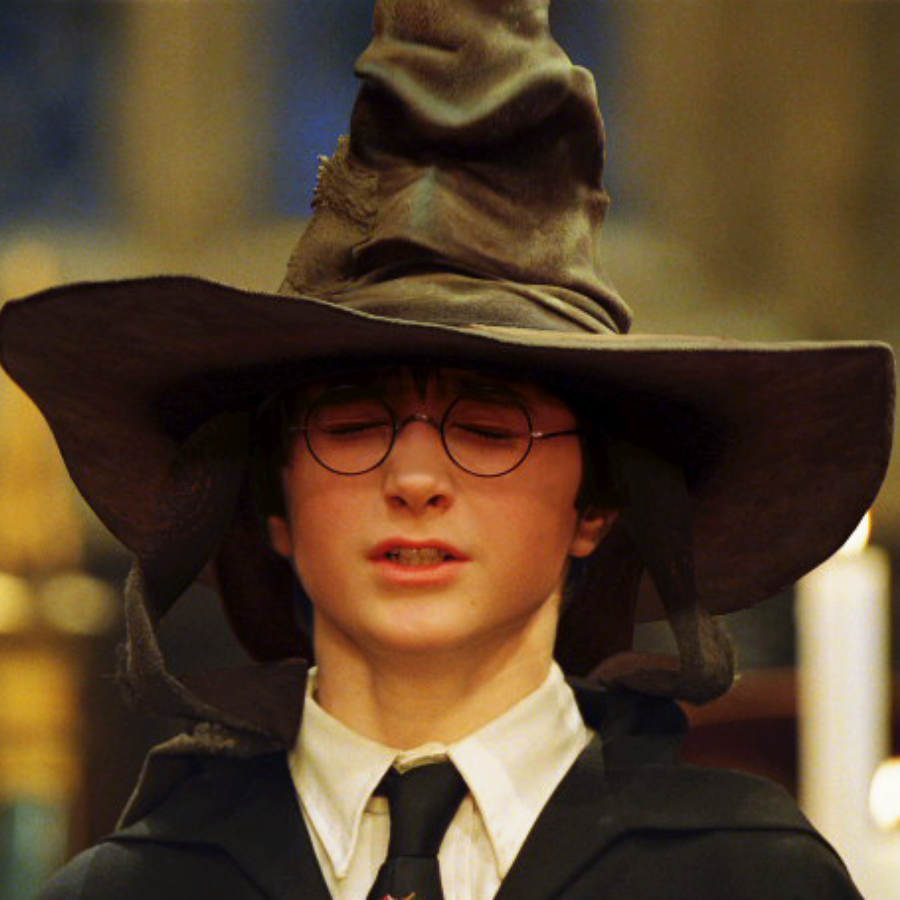 Writing, “Okay, here it is. Please don’t start flame wars over it, but this year I’d like to apologise for killing (whispers)… Snape. *Runs for cover*”, the author announced that she was sorry for killing off the potions teacher.

OK, here it is. Please don't start flame wars over it, but this year I'd like to apologise for killing (whispers)... Snape. *runs for cover*

Since 2015, JK Rowling has made it a yearly tradition to apologise for killing off a character on the anniversary of the fictional Battle of Hogwarts.

She started the tradition by apologising for Fred Weasley in 2015, and in 2016 apologised for Remus Lupin.

Fans were divided about how they felt about this revelation.

@jk_rowling yeah but why'd you kill all the hufflepuffs though? Justice for hufflepuffs

@NickEllis @halseysreid @jk_rowling He also bullied Harry and tried to make his school life hell just because he was petty and bitter???

Some still can't come to terms with the loss.

@zbarnes @jk_rowling It gutted me. I sobbed. SOBBED. Sirius was the next worst loss for me. The worst for my daughter it was Lupin.

Others think that it's important to remember.

@BlakeLeyers @jk_rowling While it hurts to remember, we must. Never forget the sacrifices made through the #BattleofHogwarts!

Some even claimed that they'd never be able to forgive JK.

@jk_rowling Can't forgive. Wanted Harry to be able to thank him for his sacrifice.

Whilst others wanted justice for Dobby.

@jk_rowling ok but WHAT ABOUT DOBBY