Fresh from our HUGE line-up announcements this week, tickets went on sale this morning and lucky fans have already snapped them ALL up.

The Capital Jingle Bell Ball with Coca-Cola is back for 2015 with tickets going on sale today (6th December), and we can now officially confirm that they’ve ALREADY sold out in record time.

With tickets all sold out, now your only way in… is to win! Keep it Capital for YOUR chance to get closer to the stars this Christmas!

Here's EVERYTHING you need to know about the #CapitalJBB 2015 - incl. the date, venue and our INCREDIBLE line-up!

This year the #CapitalJBB takes place on Saturday 5th and Sunday 6th December at London’s O2 Arena with some of the BIGGEST artists you’ve been loving this year.

We’re getting you closer to the stars this Christmas and judging by how fast tickets were snapped up by you lucky fans out there, this really be a weekend you'll never forget.

For night one of Capital’s Jingle Bell Ball with Coca-Cola the likes of Jason Derulo, Ariana Grande and David Guetta will all be taking to the stage to perform for you.

They’ll be joined by ‘Over & Over Again’ singer Nathan Sykes, ‘King’ trio Years & Years and one of 2015’s BIGGEST success stories… Jess Glynne!

Check out the FULL Saturday line-up for the #CapitalJBB 2015 right here! 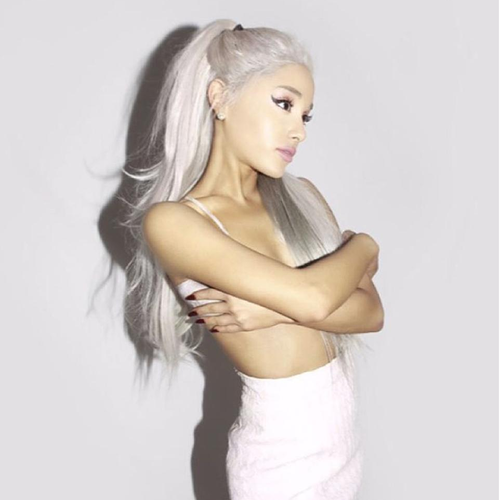 Then on Sunday 6th December London’s O2 Arena will play host to some truly world-class artists including Calvin Harris, Ellie Goulding and, get this, Justin Bieber!

They’ll be joined on the final night of Capital’s Jingle Bell Ball with Coca-Cola by Little Mix, Charlie Puth, Sigma and Nick Jonas.

Check out the FULL Sunday line-up for the #CapitalJBB 2015 right here! 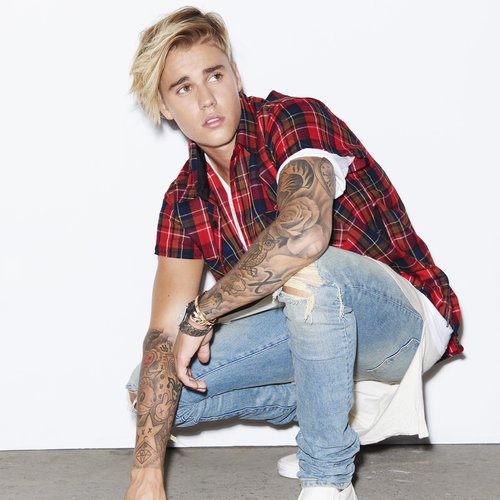 Lost Your AAA Pass? 9 Backstage Moments From The Jingle Bell Ball You May Have Missed