And fans have no idea how she's done it!

The reality star, who's appeared in two seasons of Ex On The Beach, is used to recording wild nights out and one hell of a fun life on Snapchat, but things took a different turn on her story recently.

Jemma Lucy recorded a dark series of videos revealing how she was being taken to hospital for a "broken back and t***". 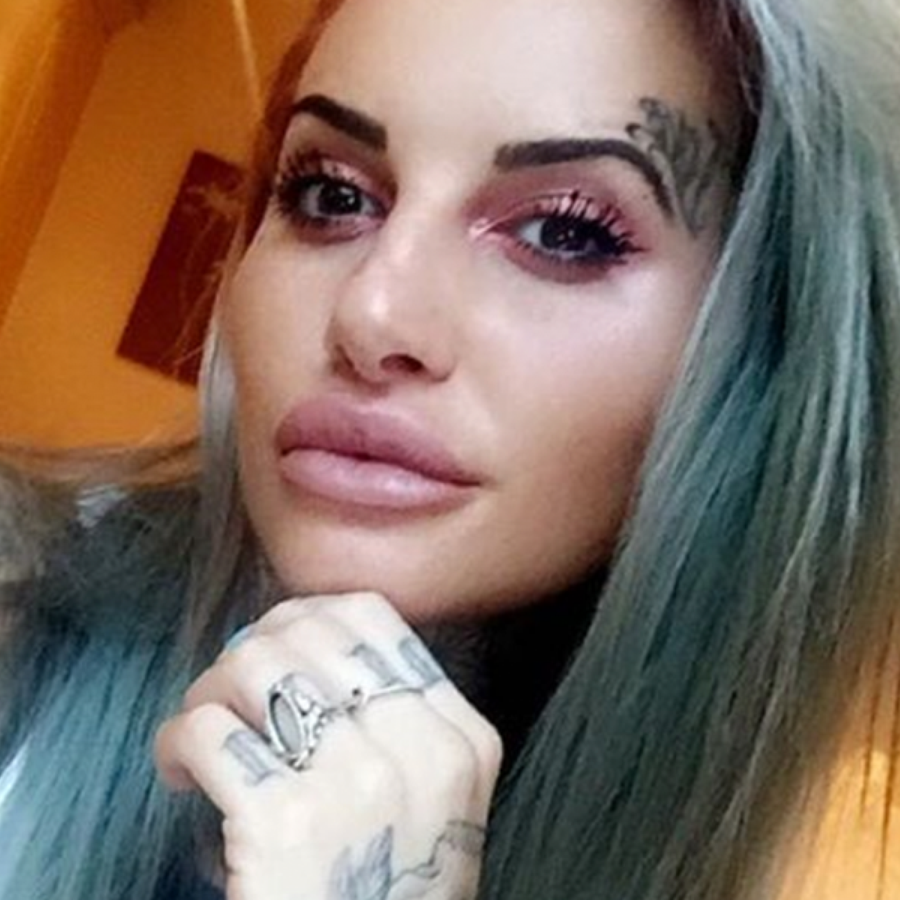 Documenting the issue, Jemma said "Hate my life at the minute. I’ve got a broke back, broke t***… It’s just fully out of order.

"And now I’ve got to go and sit in a&e for a long time to find out that is the f*** wrong with my back," continued the reality TV star.

She seemed pretty upset not to be able to hit the gym thanks to her pain, but Jemma seemed to look on the bright side, adding that it could always be worse; "I could have no legs or no arms so I’m going to stop complaining."