James Corden Was KIDNAPPED By Fans And Forced Into His Own Carpool Karaoke!

But then again, who can really blame them? We're gagging for a go at Carpool Karaoke!

If you were driving through the streets of London and saw James Corden not listening to ANY music, it would seem wrong not to shove him into your car and sing along to hours of karaoke, right? It's almost HEROIC to do so.

Well, luckily for Jimmy, the Late Late Show host had that exact scenario happen to him, when he explained that he was walking through the streets, when four 18-19 year olds jumped him. (Bare with us - this story does have a lighter outcome.)

“They sort of forced me to get in the car. They all had their camera phones out and we were just singing along to the radio. I was like, ‘Am I being kidnapped?’” Corden told The Wrap. 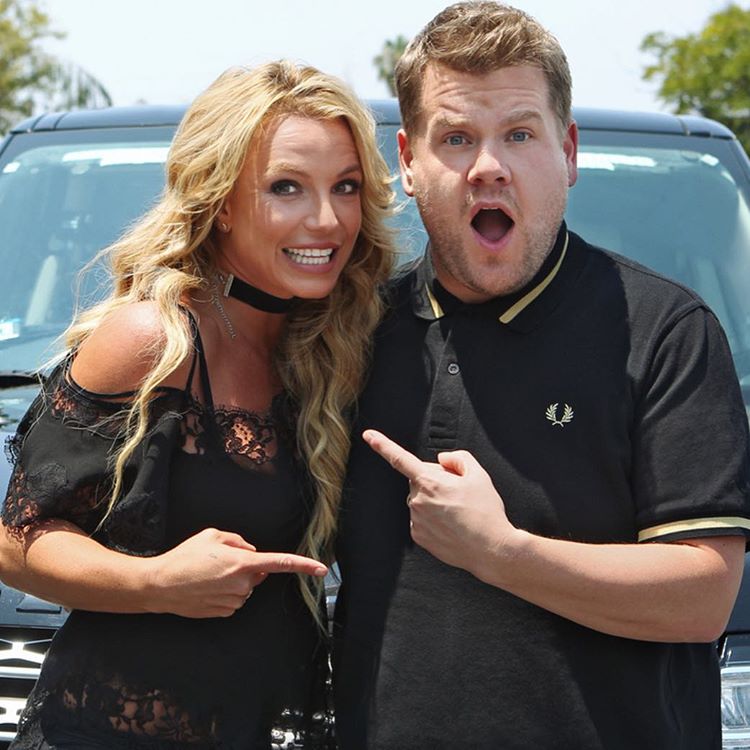 So it's not just the likes of Adele, Justin Bieber and Sia who have all buckled up and belted out lyrics. And the best part is that even if James' career in the States does flop, he'll never have to order a taxi again - just hope there are some opportunistic teens nearby with some ANTHEMS on their phone.