James Corden and Mariah Carey back together again? This is truly ALL we want for Christmas.

When James Corden joined The Late Late Show back in March 2015, there were a lot of Americans wondering...'who the hell is this guy?!' whilst us smug Brits were just waiting for hilarity to ensue.

However it wasn't until James dropped the first EVER Carpool Karaoke featuring the legendary diva Mariah Carey that the show became one of the biggest success stories of the entire year.

WATCH: Michelle Obama Gets Actual MISSY ELLIOT To Join Her In Carpool Karaoke And Their Rap Of 'Work It' Is Pure FIRE!

Well, we've got some VERY good news for you. It looks like Mariah is going to be joining James back in his world famous car after the pair were snapped together in Calabasas, California. 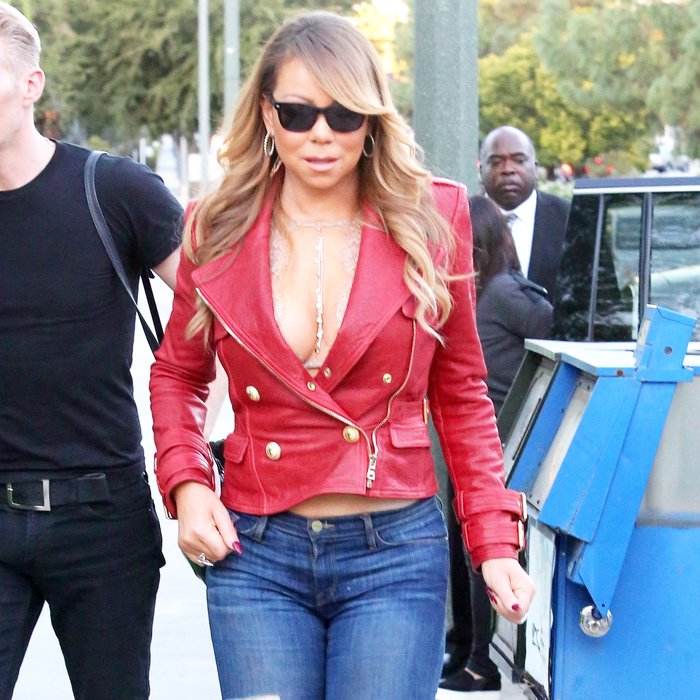 James Corden Is Starring In A Full-Length Feature Movie About... Emojis. Obis.

Last Christmas, JC wasn't shy about showing off how many stars he could fit into the back of his car with the 2015 Christmas edition of the segment:

The three minute bumper special featured the likes of One Direction, Stevie Wonder, Jason Derulo AND Justin Bieber. Who knows who else could be joining Mariah Carey in the 2016 version of the video. 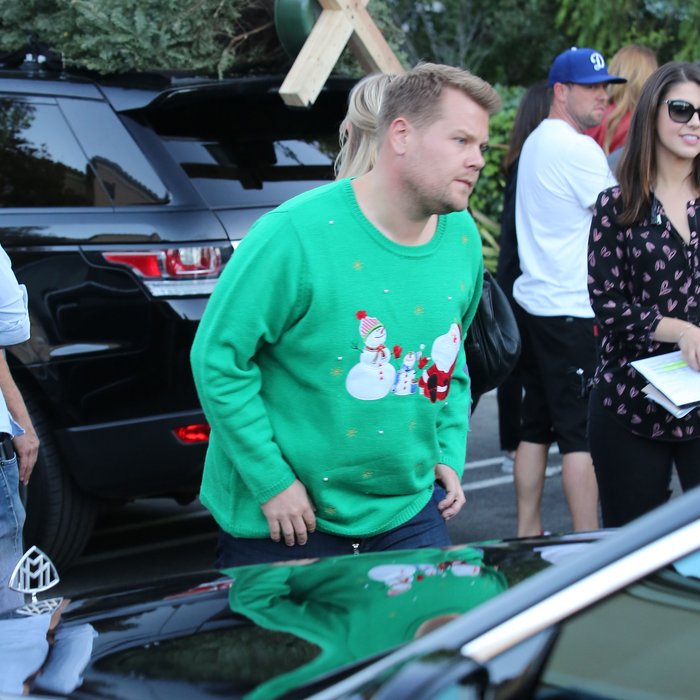 Fans have already started tweeting out their excitement for the duo to team up once again...

Keep your eyes peeled, because as soon as this year's Christmas special arrives, we'll make sure that you can watch it right here!

Mariah Carey starring in the first EVER Carpool Karaoke with James Corden.