James Charles was just one of the lucky YouTube creators invited to the Met Gala on Monday 6th May, but the makeup artist’s excitement over attending the event has been dampened by the reaction from some people on social media.

After making his red carpet debut at the highly prestigious event, the makeup pro shared a photo of himself from the glamorous evening, writing on Instagram: “Being invited to such an important event like the ball is such an honour and a step forward in the right direction for influencer representation in the media and I am so excited to be a catalyst.”

But branding his attendance as “influencer representation” angered some people, with one person replying: “Ah, yes. The historically oppressed and marginalised class, ‘influencers’.”

“Hold the f**k up. James Charles actually used the phrase ‘a step forward in the right direction for influencer representation in the media’ as if influencers are some marginalized group?” raged another.

However, there were some positive comments, with many saying influencers have to work hard to get such a huge opportunity.

“You deserve being there,” commented one fan, as another said: “I’m so proud of your progress.”

my first met gala 🥺 thank you so much @youtube for inviting me and @alexanderwangny for dressing me! 💕 being invited to such an important event like the ball is such an honor and a step forward in the right direction for influencer representation in the media and I am so excited to be a catalyst. video coming tomorrow!

James’ YouTube video on getting ready for the Met Gala has also been flooded with comments from fans divided over his appearance at the event.

James has since addressed the backlash in a video shared on Instagram Stories, saying: “I wanted to say thank you for those who left positive comments on today’s Met Gala video, the reaction is definitely quite split.

“I knew this was going to happen though… Whenever an influencer does something ‘new’ people tend to be very up in arms about it, but I can see why. Regardless it was a such a huge honour, I met so many amazing people and nothing is going to take away my amazing time that I had.”

He then urged fans to leave a nice comment underneath his video after seeing how many negative remarks there were. 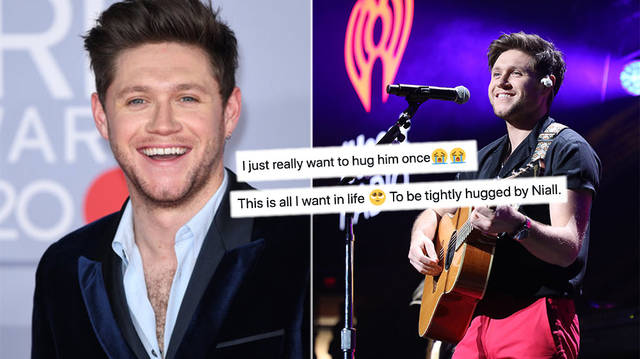 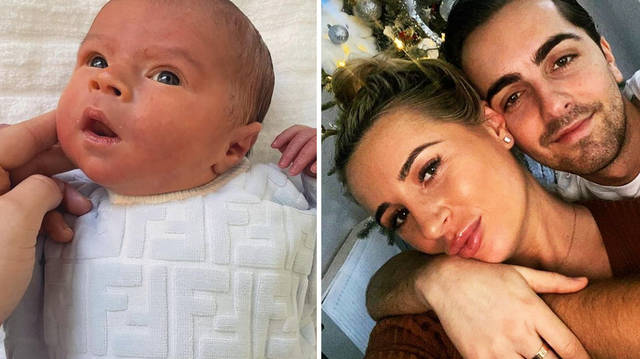 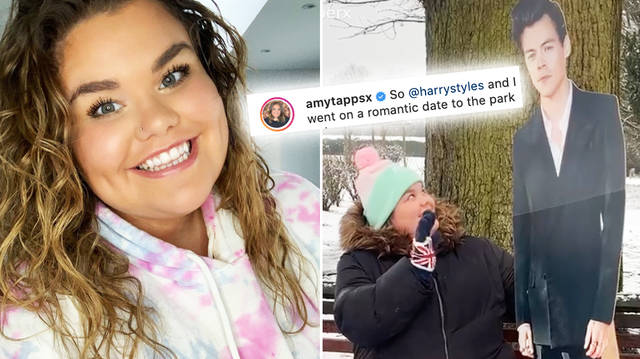 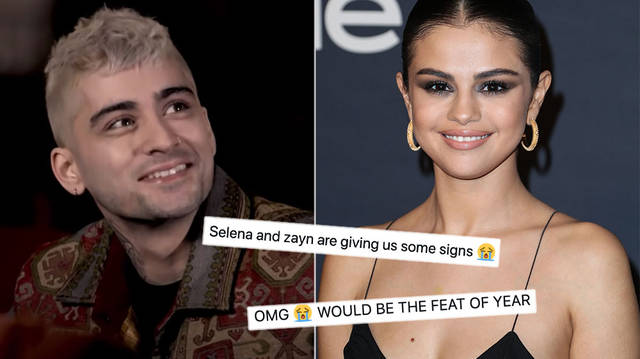 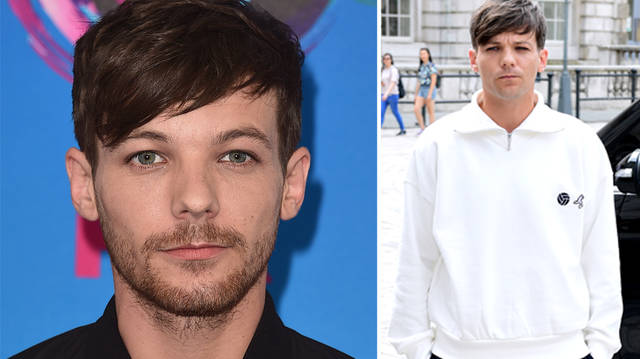 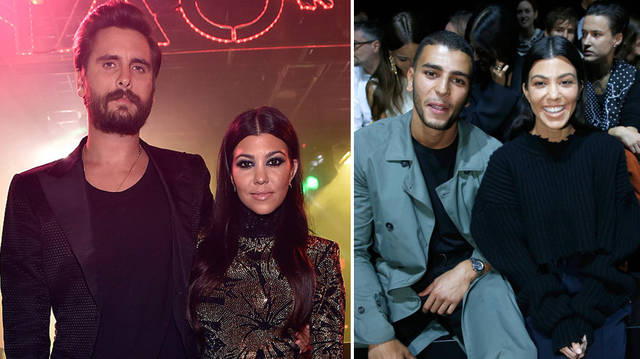