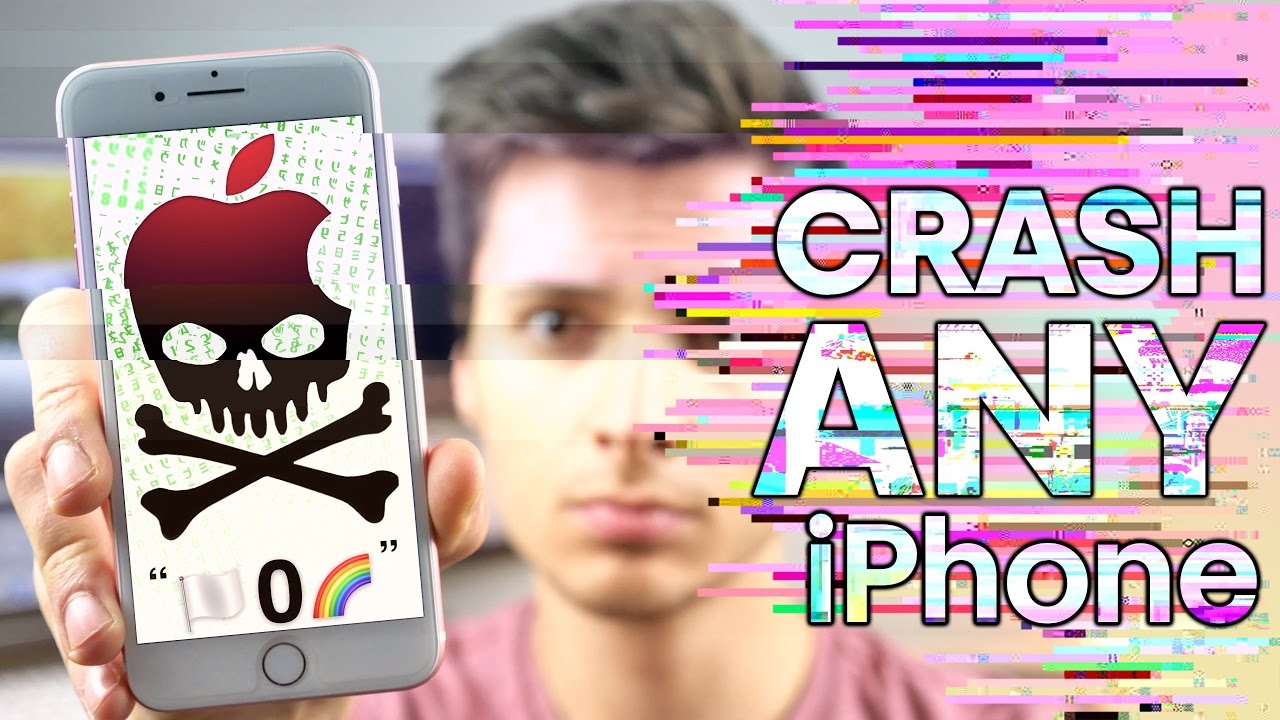 This Text Will CRASH ANY iPhone!

You know that pal that's refusing to come out this weekend? This prank might come in handy...

A newly discovered bug in Apple's iOS mobile operating system lets anyone crash your iPhone or iPad by just sending an emoji-filled iMessage, according to several reports.

YouTube star EverythingApplePro published a video highlighting a sequence of characters that temporarily freeze and restart an iPhone, which people can send to their iPhone buddies to naff'em off. Watch the video above if you fancy.

Here's the text you need to send: a white flag emoji, the digit "0" and a rainbow emoji. 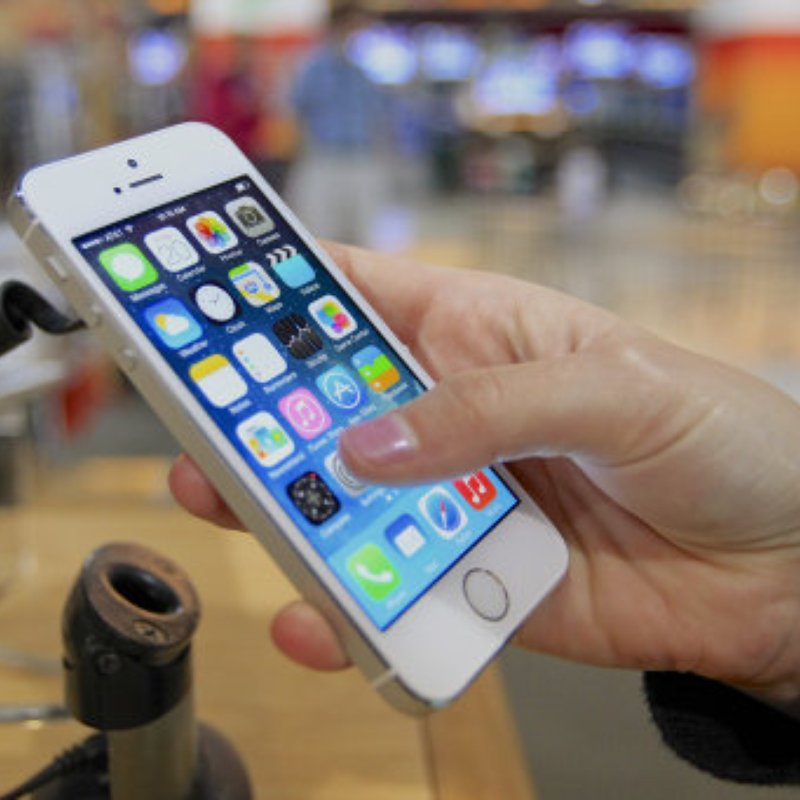 The combination of characters confuses iOS 10 devices when it tries to combine them into a rainbow flag.

As soon as this text is received, the iPhone's software attempts to combine the emojis but fails, and the messaging app crashes and eventually reboots in a few minutes. The worst thing is they do not even have to open or read the message.

The good news is however that if you've fallen to the prank, no data is lost or text messages erased...enjoy!

Samsung Just Leaked The Galaxy S8 - And It's Made Us Breathe A Sigh Of Relief!