THIS IS NOT A DRILL: We've only got one month to wait until the new iPhone's unveiled, but this news just can't wait.

There have been leaks about the new iPhone 7's capabilities and appearances pretty much the day after the iPhone 6 was released. From new headphones that have a funky port, to a new advanced camera, and something about 3.40 giga-whatever they're called's being installed into some hyper disc.

Okay, we're not sure about the technical stuff. But what we do know is that the phone itself is going to undergo a huge transformation, in the form of the home button.

The home button isn't, well, isn't going to be a button anymore. Instead, it will be replaced by a sensor pad, which works on a series of vibrations, meaning that the button could be used for all sorts of different commands, rather than just one tap of a button. 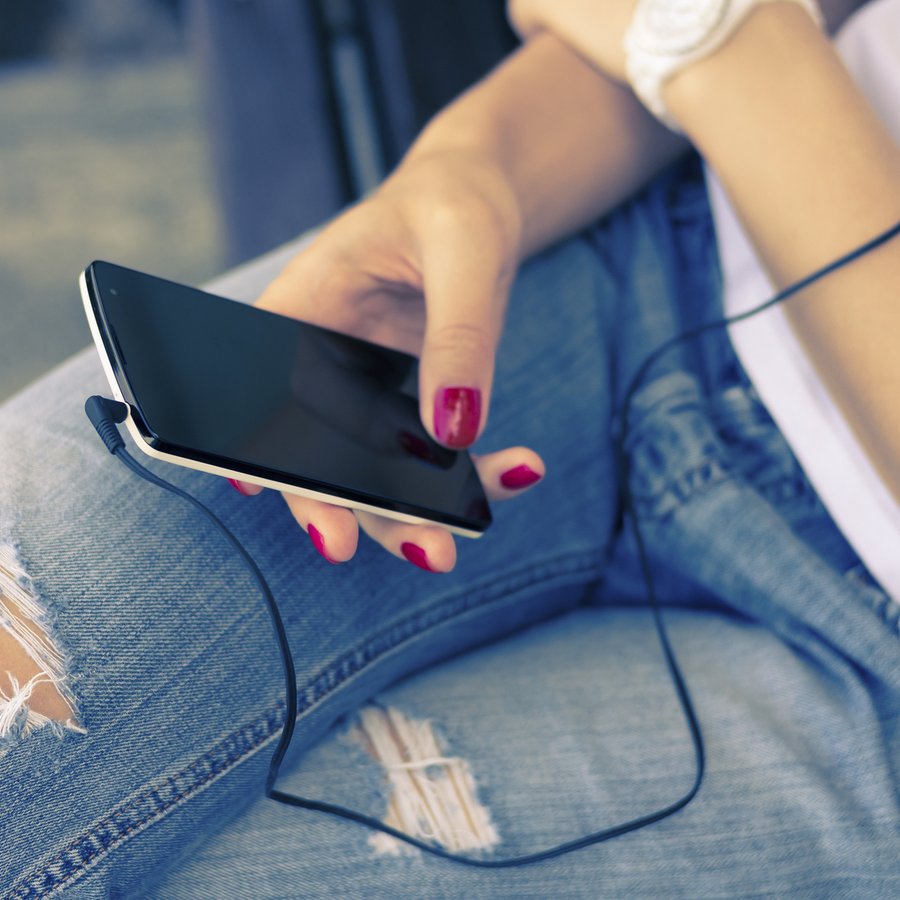 After all, why would you want one touch screen on a phone, when you can have two?!