We love a bit of baby news and this one is really exciting!

The I'm A Celebrity campmates are always making headlines during their time in the jungle.

Whether they're creating hilarious viewing by undertaking a bushtucker trial or are arguing with each other about who's doing the cooking, you can guarantee there'll be plenty of news.

Well this time, we've got some baby news from one of this year's campmates and we weren't exactly expecting it!

We love how close our #ImACeleb Campmates are! How do you think they'll cope with two new arrivals? pic.twitter.com/rweW0tvQoz

Ola Jordan is the campmate in question and her husband James Jordan, who is rumoured to be entering the Celebrity Big Brother house in January, has shared some pretty exciting news.

Speaking to a tabloid, James revealed, “Ola quit Strictly because she wanted to have a baby. We are doing loads of practising but she wanted to do I’m A Celeb first.”

A source went on to add, “Ola has wanted children for a while. She initially left Strictly to become a mum but then the Jungle came up and she knew she wanted to give that a go before starting a family."

“She can’t wait to become a mum and James is right behind her.” 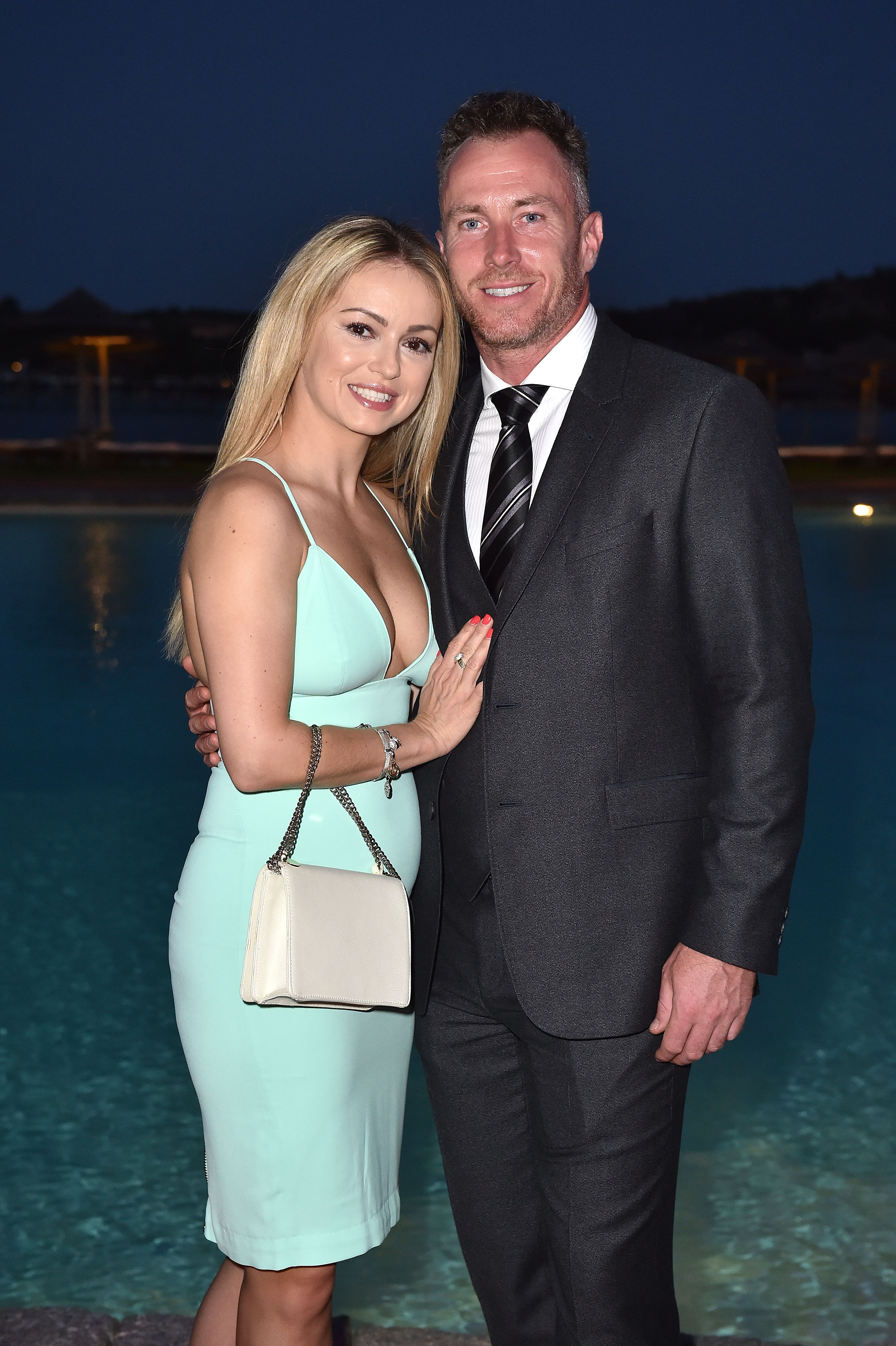 I wonder who @The_OlaJordan 's going to have kids with??? #teamola

...before fans shared their thoughts on the baby situation...

@The_JamesJordan I'm sure you 2 will make beautiful babies!

So Ola quit Strictly because she wanted to start a family!?

And when she leaves the jungle she's planning on having her first child straight away!?

Who knows, she could end up giving birth as the reigning Queen of the Jungle!