The long-running show is about to enter it's sixteenth series and has just announced the launch date as Sunday 13th November at 9pm.

ANNOUNCEMENT
Get your calendars out and scroll + to find out when #ImACeleb starts! pic.twitter.com/85tWZ5nNoE

But there's also some bad news for fans of the show as the campsite where the show is filmed may be out of bounds in the near future.

There have reportedly been clashes between the show's management and Craig Parker, who owns the site.

Speaking to a tabloid, a source said “The relationship between Craig and the bosses has badly broken down. He’s always found hosting the show on his land frustrating, but in the past has considered it worth the money they throw at him." 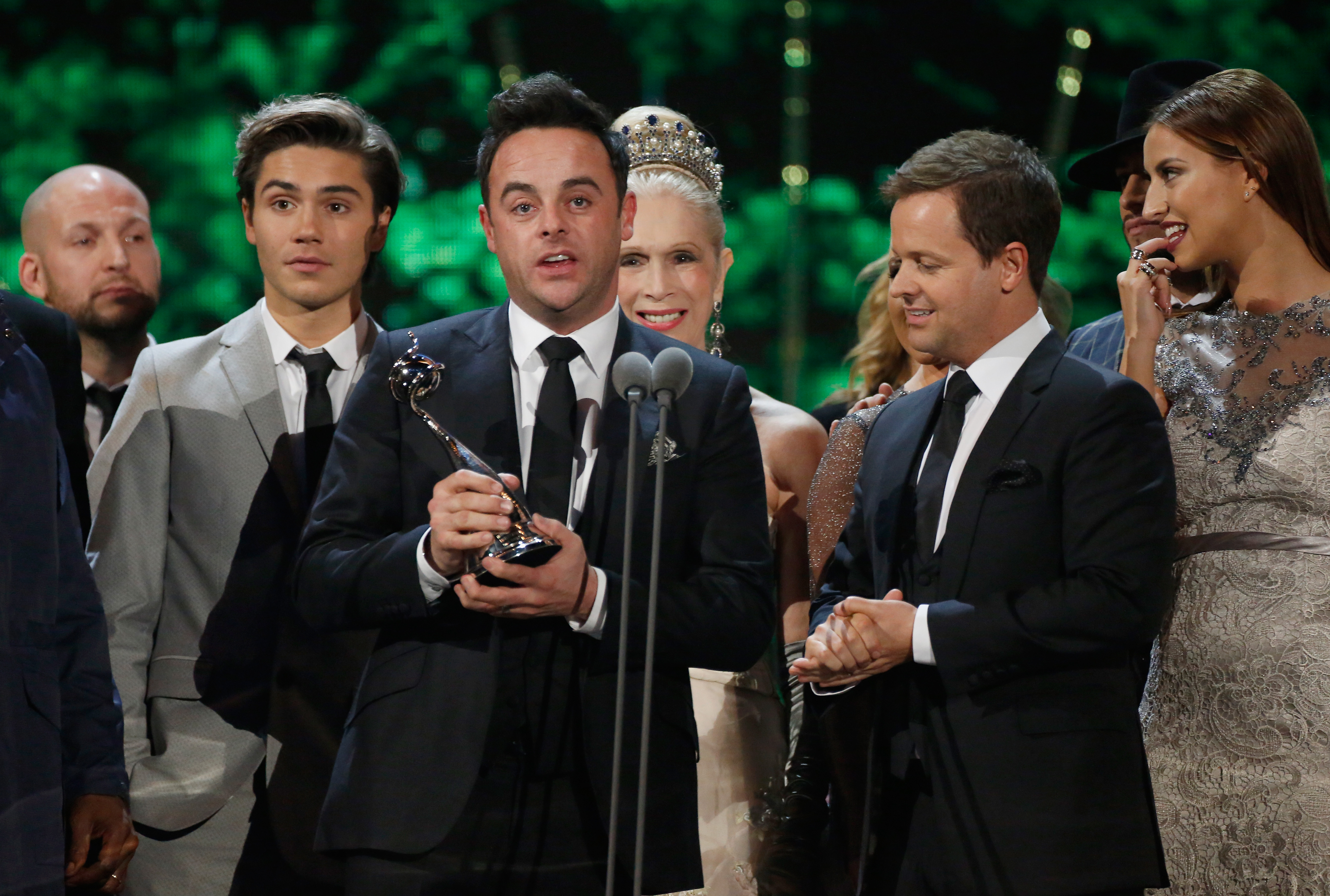 "But this year’s different. There have been lots of small squabbles in which he feels his opinions have been totally ignored."

"He is sick and tired of having the cast and crew there. He can pretty much name his price. But so far he is adamant he will not be changing his mind.”

ITV have seemingly denied the claims of a rift, telling MailOnline, “We have a good relationship with the owner and we're currently in our 15th series on the same site.”

So what will happen if the show does have to move site?

Will they be able to find a replacement camp or could this be the end of 'I'm A Celebrity'?