Based on today's exchange rate, obvs.

It can’t just be us that regularly asked how much ‘A’ must’ve spent on tormenting the girls in Pretty Little Liars.

Like, they legit made a real life, full size dollhouse for the girls to live in. WHO HAS THAT KIND OF MONEY LYING AROUND?!

Although, we have to hand it to them that if they weren’t trying to torment the Liars at every given moment, we might actually be quite impressed with their organisation and time management skills.

However, someone has broken down the sheer cost of everything that ‘A’ has done to the Liars over the course of the series… and it’s a lot.

Add together the cost of a custom necklace made from human teeth, a DIY snow globe and a post car-crash gift box and $50 gift card, you get to the nice sum of £114.55

Let’s say that ‘A’ posts their gifts about five times per season and only sends things regularly at around £4 per package, that’s £123 over the course of six seasons.

Trench coats come in at about £81 and a black lace veil to complete the look costs about £41, so multiply that by two to account for the Red Coat and Black Widow and that’s £245.

When Ali’s grave was dug up and 'A' began sending the girls items from her coffin, they would’ve had to have preserved her body somehow… and in doing so would’ve needed to spend around £730.

If each person who had played 'A' bought ten hoodies and five pairs of leather gloves each, collectively they would spend around £798.

Porcelain dolls are around £122 each, rag dolls around £78 (customised ones, of course) and Barbie-esque dolls around £13ish each. Let’s presume that she has three sets of each for each of the PLL girls, 'A'’s doll budget is therefore approx £1060.

Given how much travelling 'A' has done in order to follow the girls around to places such as New York City and even London, you’re looking at around £1400.

We can’t believe that it’s this expensive either.

With military-grade laptops, surveillance software and mobile phones, you’re looking at over £8100+ on tech in order to torture the Liars.

Given that Mona lived in a motel for around two years, the bill would’ve racked up. Let’s say that the motel is £36 per night which is the average cost of a motel room in the area and then take into account her dollhouse, surveillance equipment and the cost of developing ALL those photos - we’re going with around £31,000+.

They also have to buy insurance, petrol and pay for maintenance, which is around £5500 per year. 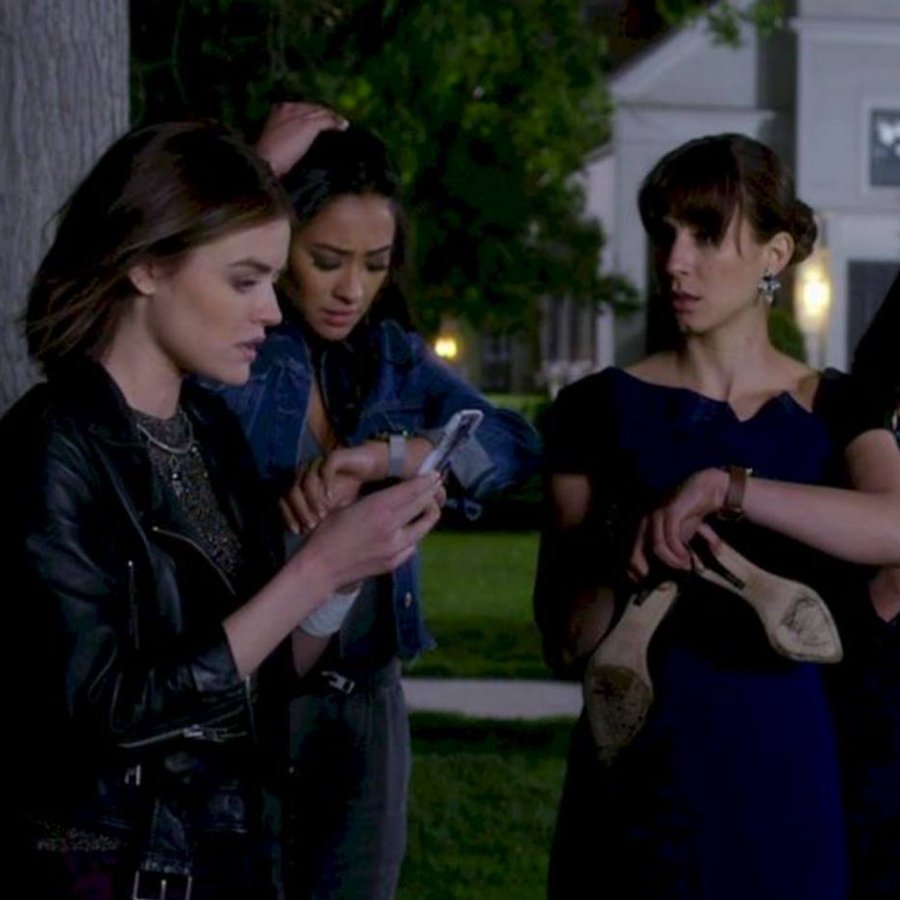 Given that it’s built underground and decked out with custom features, we’re presuming that it was built from scratch… which means that it’s already £163,600+.

Add in all the ‘fun’ extras: