Hands up if Home Alone is your favourite Christmas film.

Yep, us too, which is why when this fan theory dropped, it nearly blew our minds.

We’ve seen basically every single Friends episode that there is more than a dozen times each. But it seems that even we have missed a little detail which, not going to lie, has made us question everything that we know.

Remember the house that Chandler and Monica abandoned the near-perfect Manhattan apartment for? According to one theory, it’s the same house where Kevin McCallister was left in Home Alone…

(Side note: HOW BAD ARE KEVIN’S PARENTS?!)

Well, according to a video made by 22 Vision, the houses opposite the Home Alone mansion match up to those that we can see outside of Monica and Chandler’s new living room window.

22 Vision even went as far to get in touch with the people who actually live in the real house and they have confirmed that it is the same house in both cases.

It is thought that Friends used ‘Home Alone stock footage’ to make the world outside the Bings’ new house… and more fool us because NO ONE PICKED UP ON IT. 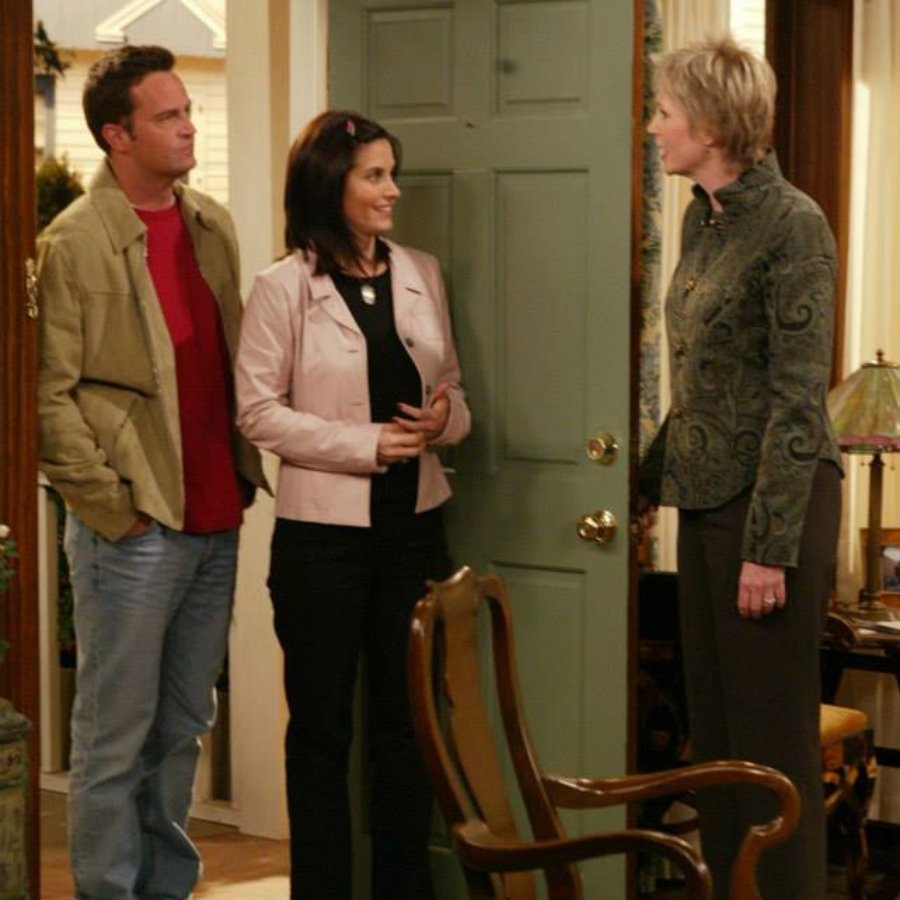