Anyone want to ACTUALLY live under the stairs?

Harry Potter may not have been too fond of Privet Drive, but turns out that someone out there may actually have it as their address one day soon.

Because, yes, Privet Drive, the home to the Dursleys has now been SOLD... for £200,000 ABOVE the asking price.

> If You're A Member Of A Seriously Annoying WhatsApp Group Chat, Then The New Update Will Make You SO Angry 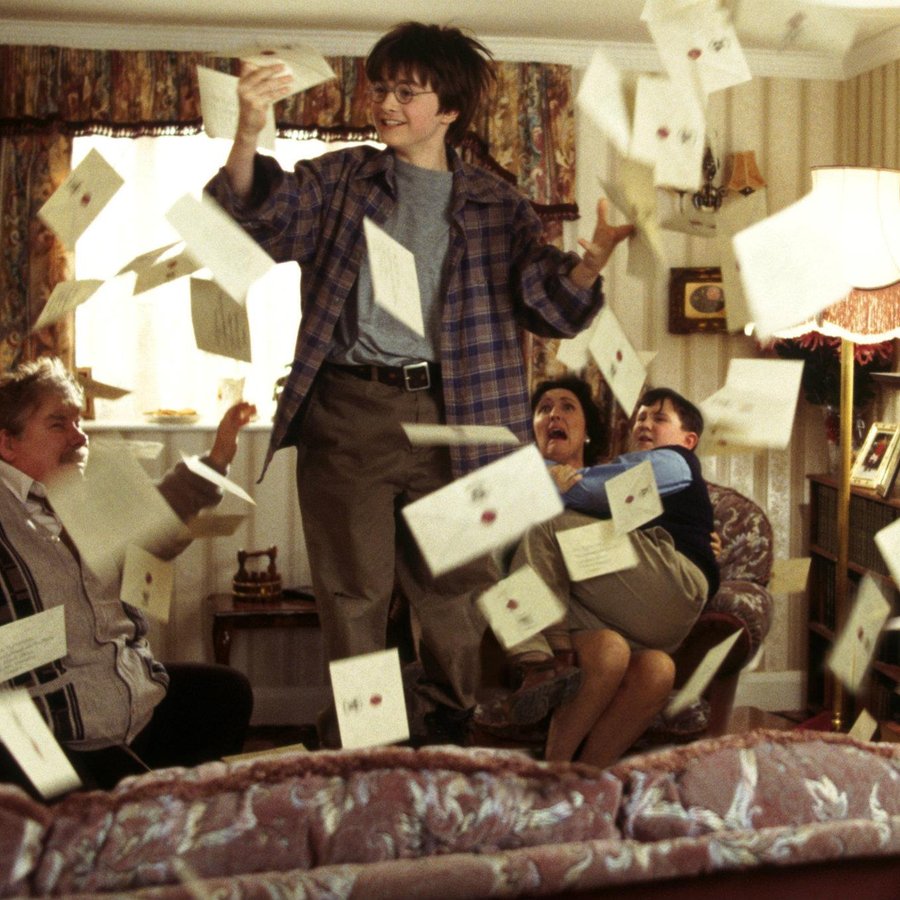 The house in Bracknell, Berkshire was used in Harry Potter and the Sorcerer’s Stone and was originally on the market for £475,000 but it seems that Harry Potter fans were keen to snap up this unique piece of memorabilia. The three bedroom house looks somewhat different to what we remember in the films, mind you.

BUT, one bonus feature is that it DOES come with the cupboard under the stairs.

In the film, the house is situated at 4 Privet Drive, Little Whinging, Surrey but FYI that doesn’t exist. Now, we don’t recommend you go to the real address and start fan-girling but incase you were interested, the real house can be found at 12 Picket Post Close, Martins Heron, Bracknell.

So, there you go…