WATCH: So Harry Potter’s Been Slacking Off At Hogwarts Lately… To Become A BODYBUILDER!

Wingardium, come at me bruh!

So it turns out Harry Potter’s been getting a little bored of his Potions, Charms and Defence Against The Dark Arts classes… picking up some extra-curricular activities to build up his guns and flex those abs!

All jokes aside - this video of a bodybuilder taking on the role of Harry Potter is HILARIOUS - an alternative look at what would happen if the Chosen One had spent a bit less time on the Quidditch pitch and more time under that squat rack!

“I trained my biceps today with Hagrid. Massive shoutout to him, the guy is an animal!” - You couldn’t make this stuff up.

Hit play on the video above and get ready for a chuckle. The face is UNCANNY! 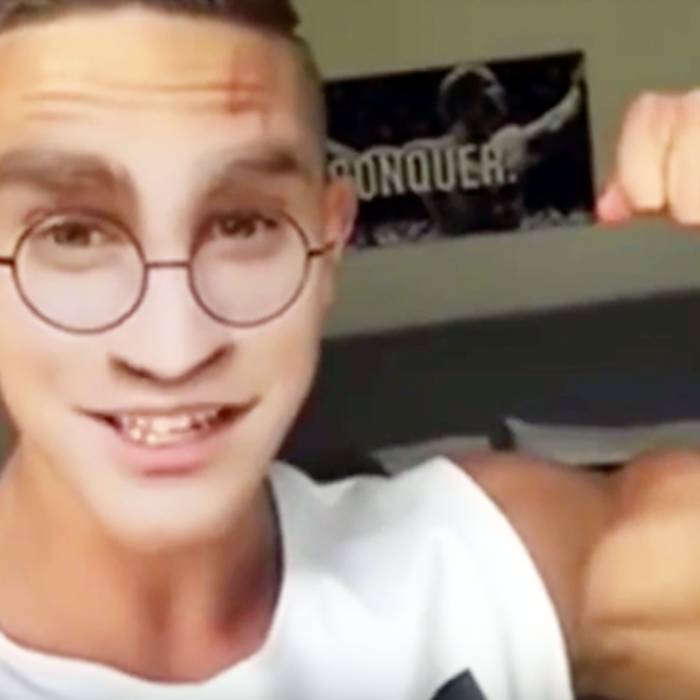