Another day, another Harry Potter theory that is making fans freak out.

But this time, we’re wondering how easy it’s going to be for JK Rowling to justify her answer.

> After It Helped Her Beat Anorexia, Luna Lovegood Shocks Fans With This Surprising Harry Potter Announcement

Many Harry Potter fans are under the opinion that the Cursed Child is utter BS and it seems that even JK Rowling might have accidentally confirmed that the entire plot is physically impossible.

So, to recap The Cursed Child. Harry’s youngest son Albus goes back in time almost 20 years to the Triwizard Tournament to try and save Cedric Diggory from dying.

Eventually the time-turner sends Albus, his pal Scorpius Malfoy and Voldemort’s - entirely fictional, FYI - daughter back almost 40 years to the day that Harry’s parents were killed. In order to save the young boys, Harry, Ron, Hermione, Ginny and Draco time travel back to that day as well.

Okay. Now for the bit that MAKES ABSOLUTELY NO GODDAMN SENSE.

In September when JK Rowling released three ebooks, each containing a character history which she had previously written for the Pottermore website, she discusses the law of time travel. Using the research of Professor Saul Croaker, who - apparently - “spent his entire career in the Department of Mysteries studying time-magic”, it is confirmed that going back in time further than “a few hours” will result in death.

So, essentially, the entire basis in which The Cursed Child is based breaks CENTURIES-OLD wizarding laws and according to this law, they should all be dead. 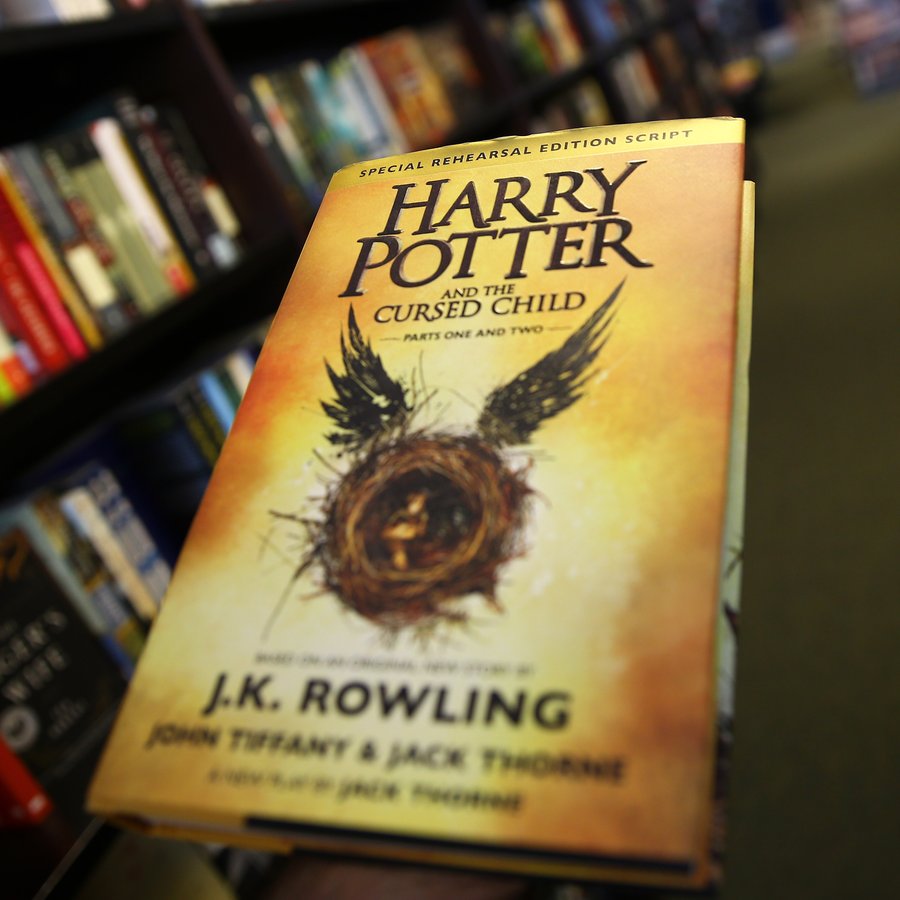 RIDDLE ME THAT, JK.

Disclaimer: We’re almost 100% certain that she’s going to prove us otherwise by explaining this with a fine tooth comb and rendering this entire article void.