Halsey isn't here for any of the controversy.

Halsey has responded to the people that were not impressed with her assistant helping her put slippers on as she got out of a car this week.

Celebrities have some really diva-ish demands sometimes and this one is definitely up there.

It all started when pictures surfaced of 23-year-old Halsey's assistant putting a pair of slippers out for her to step into when she got out of her car and of course it raised a few eyebrows. 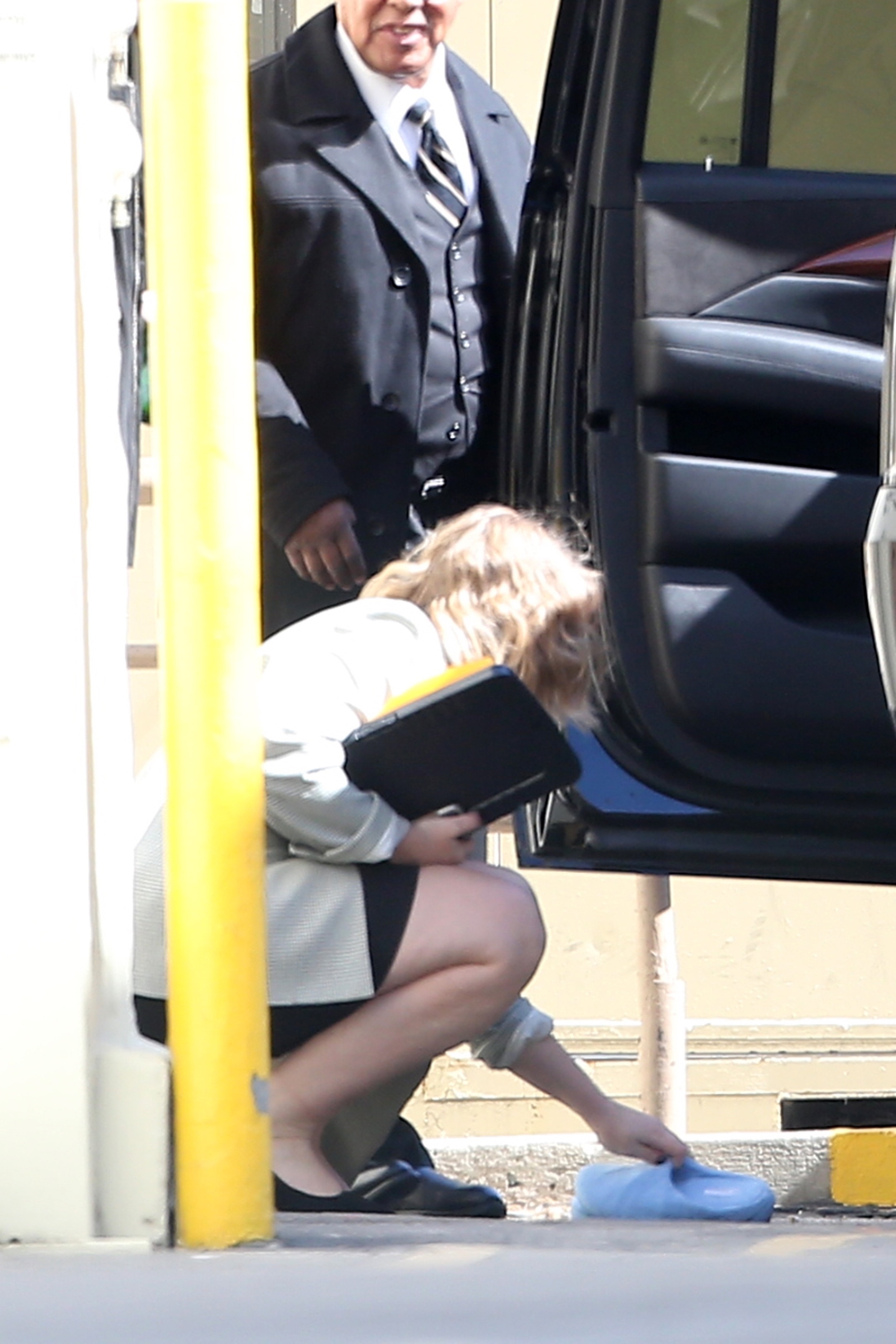 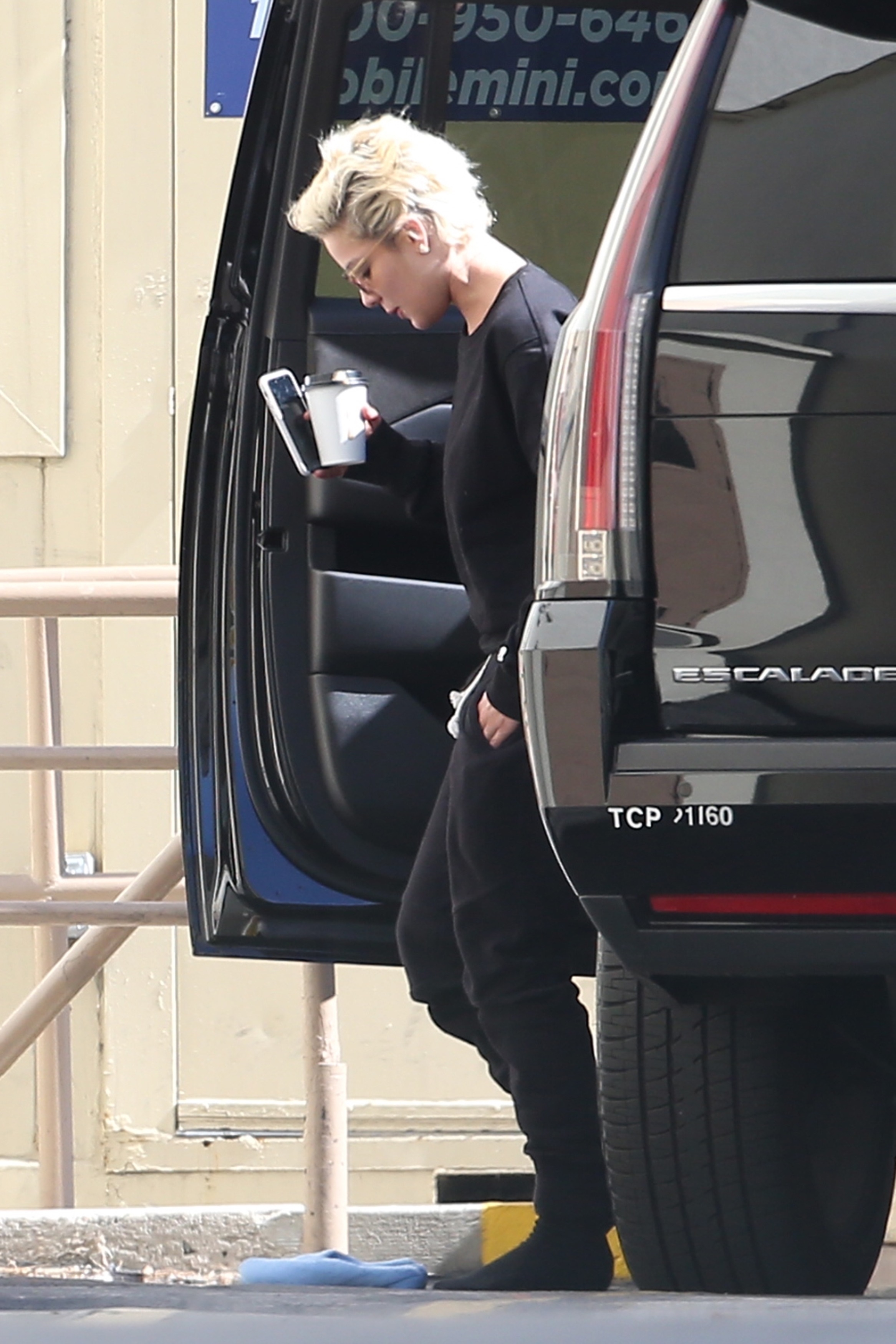 However, now the 'Him & I' singer has defended her actions and somehow linked the pictures to female empowerment.

Taking to Twitter on Tuesday morning, she tweeted: "TBH I was hungover and had to shoot a TV show first thing in the morning. I only had my stiletto heels from the night before. She was just being a real one. #WomenSupportingWomen."

You might know Halsey from her hit single 'Him & I' featuring her boyfriend, rapper G-Eazy, and the pair regularly gush about each other on social media.