Stand back, we've got a new fan favourite on the ward.

Yup! There have been an incredible 13 seasons of Grey's Anatomy and with the most recent news on the casting of DeLuca's sister we are SO ready for the fourteenth season to start...like seriously NOW!

Grey's Anatomy heartthrob Andrew DeLuca has been easily one of the most loved characters since his first episode in season 11 and now his sibling is en route to join him!

You know we actually have an app that let's you control the radio right? Download it here! 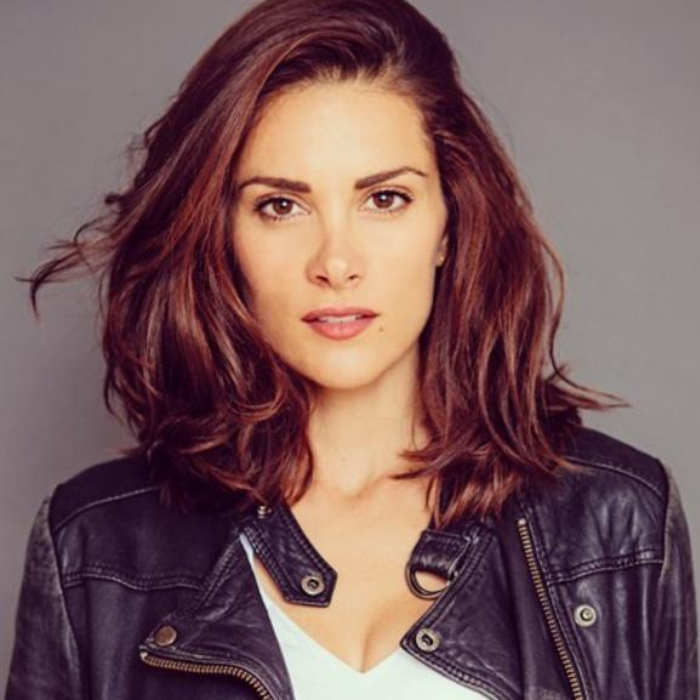 Let's have a look at everything else we have to look forward to...

When will Grey's Anatomy season 14 air?

28th September 2017! That means you have from now until then to rewatch all the other 13 seasons..what are you waiting for...GO!

Are there any new cast members are returning for Grey's Anatomy season 14?

The confirmed new and returning cast members are:

What will happen in Grey's Anatomy season fourteen?

Dear god, what is going to happen to poor Arizona?! When the tricksy Eliza Minnick was fired in the last episode of season 13 it left Miss Robbins all on our own! Actress Jessica Capshaw (Arizona) revealed some news about her on-screen love Eliza..."I think I can safely tell you that she leaves," adding, "She's peace out. She's gone. She leaves Arizona high and dry after all that super love talk".

Matthew Morrison is coming back!

Morrison's Paul Stadler is returning and apparently he's got a 'big role' to play in the upcoming season. As we actually hate Paul...we think the less said about this the better.

Who is playing Megan Hunt in season 14?

Abigail Spencer will now be taking over the role of Megan Hunt previously played by Bridget Regan due to scheduling conflicts. But don't you worry, there's no bad blood between the pair of them.

FYI: @BridgetRegan is irreplaceable! she had a scheduling conflict & my #Timeless schedule allowed me to be her back up dancer! #honored https://t.co/33YaOg1tAr

How many episodes will there be in Grey's Anatomy season 14?

There will be 24 brand spanking new episodes of Grey's Anatomy with the first episode called 'Break Down the House'.

Roll on the 28th September!

Hey! Whilst you're here you might as well brush up on some Stranger Things knowledge...deal?