Former Glee co-stars Lea Michele and Darren Criss have recreated their first ever duet from the show and OMG. 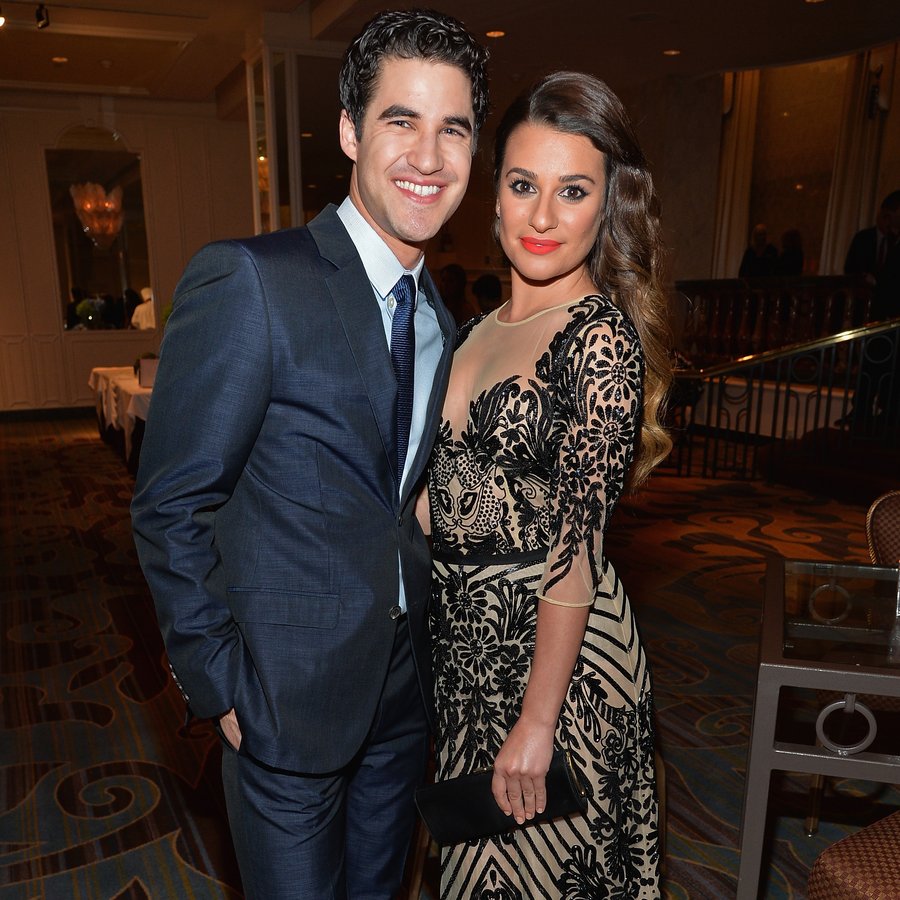 Performing “Don’t You Want Me”, Lea Michele posted the video of their super casual acoustic duet on her YouTube page and just like the first time round, they both absolutely nailed it.

The BFF’s even managed to get into their former characters personas perfectly by arguing about whether Darren got to sing with Lea or the other way around.

Glee fans were quick to freak out in the comments section of the video with some saying that the memories brought them to tears.

When you wake up and realise that the two duet vids from @LeaMichele and @DarrenCriss weren't a dream omg pic.twitter.com/zmsjiMCyrr

It was all I ever dreamed of
Thank you from the bottom of my heart and I really proud of you
Love @LeaMichele https://t.co/xMn5n16yKl