You are NOT going to believe this.

The new series of Gilmore Girls is literally a matter of weeks away. Yep, on November 25th, Gilmore Girls: A Year in the Life returns and we legit could not be more excited if we tried.

We mean, we have waited SO long for this. 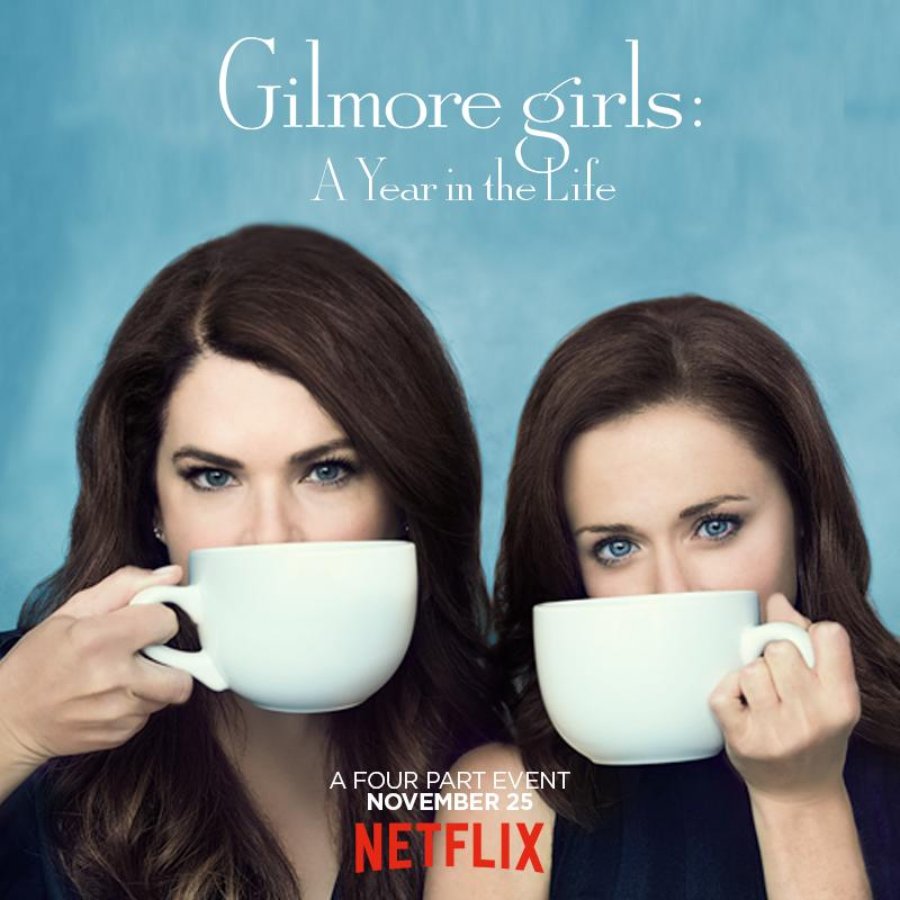 Netflix is a cunning taskmaster and has teased us with multiple mysterious Instagrams making us question Dean’s role in the series… OH, and whether one of the Gilmore Girls is pregnant.

FYI. We’re pretty sure that the answer is yes.

AND…. HERE’S THE BEST PART.

Let's break it down.

Clue One - The Pop-Tarts and Apple.

All die-hard Gilmore Girls fans know that the only time Lorelei craved an apple was when she was pregnant with Rory. Thus, the craving has been passed down to Rory... who is obviously now pregnant.

Because Dirty Whore was taken.

We missed this one the first time we saw it too, but look in the compact mirror because IS THAT A BABY STROLLER THAT WE SEE?!

Clue Three - The Trip To London.

We know that some of the filming for this series took place in London which coincidentally is where Logan works.

So, question: Why would Rory visit London where Logan works?

Our answer: Rory is either married to or dating Logan and is in London to tell him that she’s pregnant with HIS CHILD.

brb. Going for a lie down… and maybe a Pop-Tart.