Gigi Hadid "Has Been Sending Flirty Texts To Lewis Hamilton"

Gigi Hadid and Zayn Malik only just announced that they had split this week and it seems like Gigi isn’t wasting any time moving on, if these new reports are anything to go by that is.

> Zayn & Gigi's Breakup Might Not Be As Recent As It Appeared

According to sources, the model has been getting very friendly with British racing driver, Lewis Hamilton, and the pair have been texting.

A mutual friend of Gigi and Lewis told the Mirror that these two "have a big connection." The two even filmed a Tommy Hilfiger ad earlier together earlier this month. 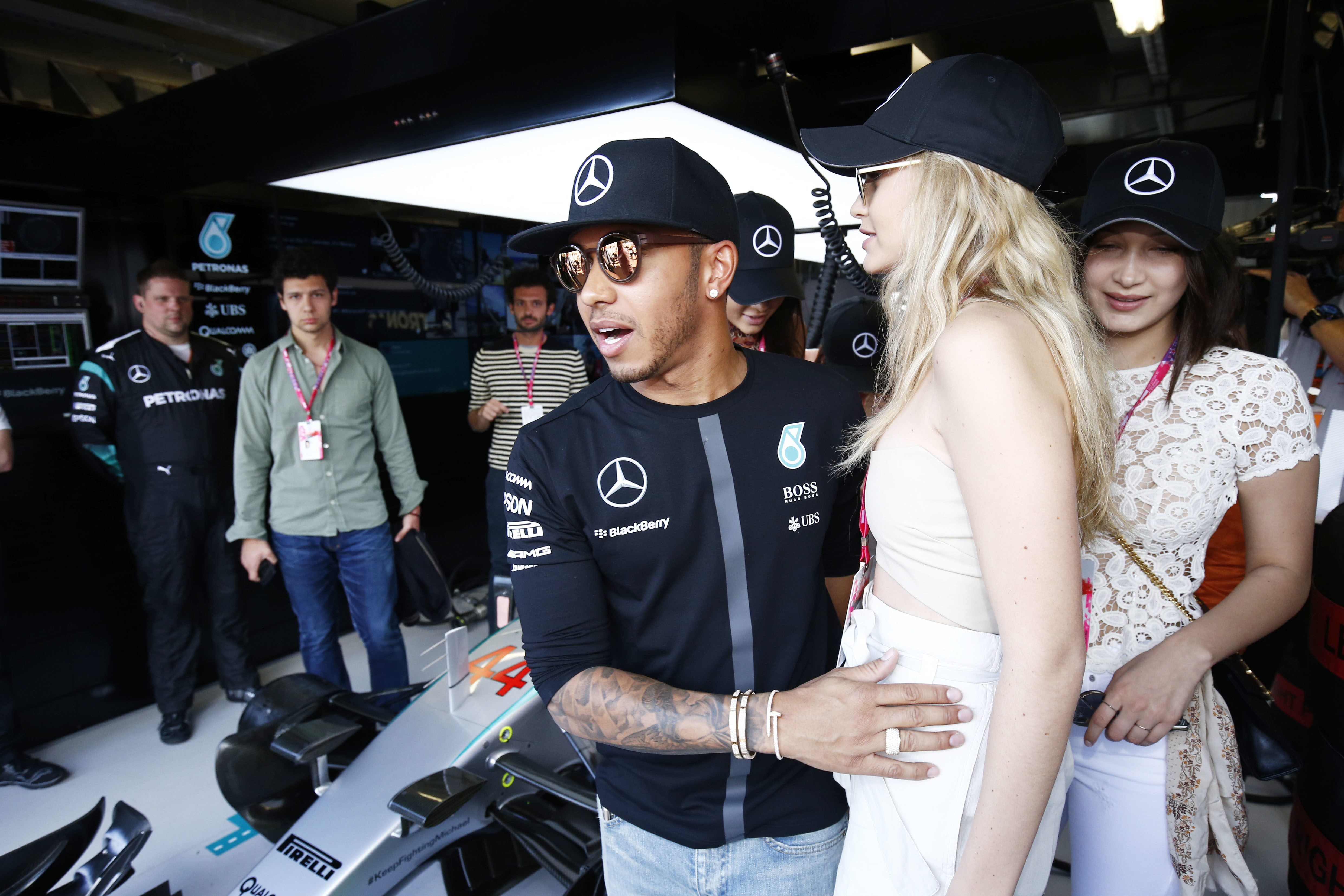 This is not the first time that these guys have been linked together. Back in 2015, the model and Lewis Hamilton were rumoured to have had a fling and were spotted sitting together at the amfAR Gala that year.

>Download Our Fabulous New App To Keep Up With All The Latest Makeups and Breakups!

If these two become an item it could become very awkward considering the Formula 1 racer’s been linked to the 22–year-old’s best friend Kendall Jenner and her own little sister Bella.

One thing's for sure, it's going to be interesting watching how things pan out for these two.