Everyone's Freaking Out About Marnie Not Being In The New Geordie Shore Trailer But We Have Good News...

Chill out, guys. It's all good.

If you’re a Geordie Shore fan, then you’ve probably already spotted that there is a brand new trailer floating around.

But it looks like one of our favourite cast members is missing. 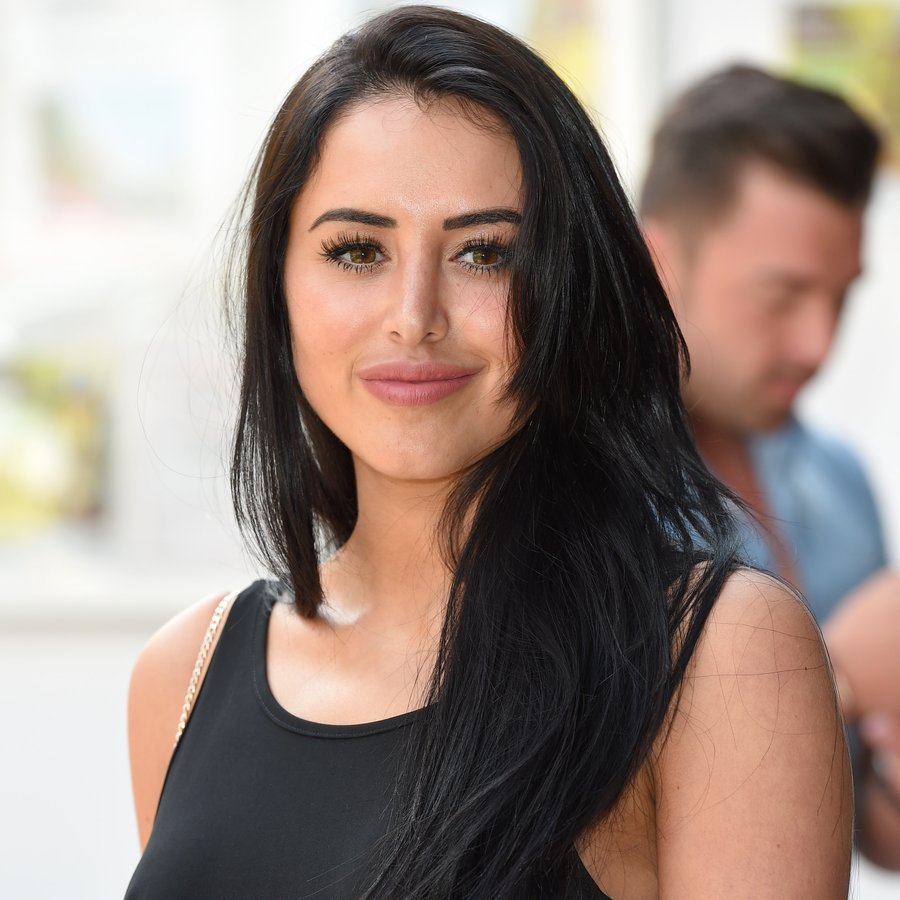 Because, erm, WHERE IS MARNIE SIMPSON?!

The new trailer for the reality show left fans confused - and slightly worried - about whether the brunette beauty would be returning for the new season due to her absence from the teaser clip.

But you don’t need to worry because the outspoken co-star of Charlotte Crosby has taken to Twitter to elevate concerns.

Writing, “For everyone asking I’m not in the promo advert for Geordie Shore because it was filmed when I was in CBB”.

For everyone asking I'm not in the promo advert for Geordie shore because it was filmed when I was in CBB.

But even more excitingly, Sophie Kasaei and Kylie Christie are confirmed to be heading back onto the show for the new season which will see the team head to the Med for HELLA DRAMA and we cannot wait.