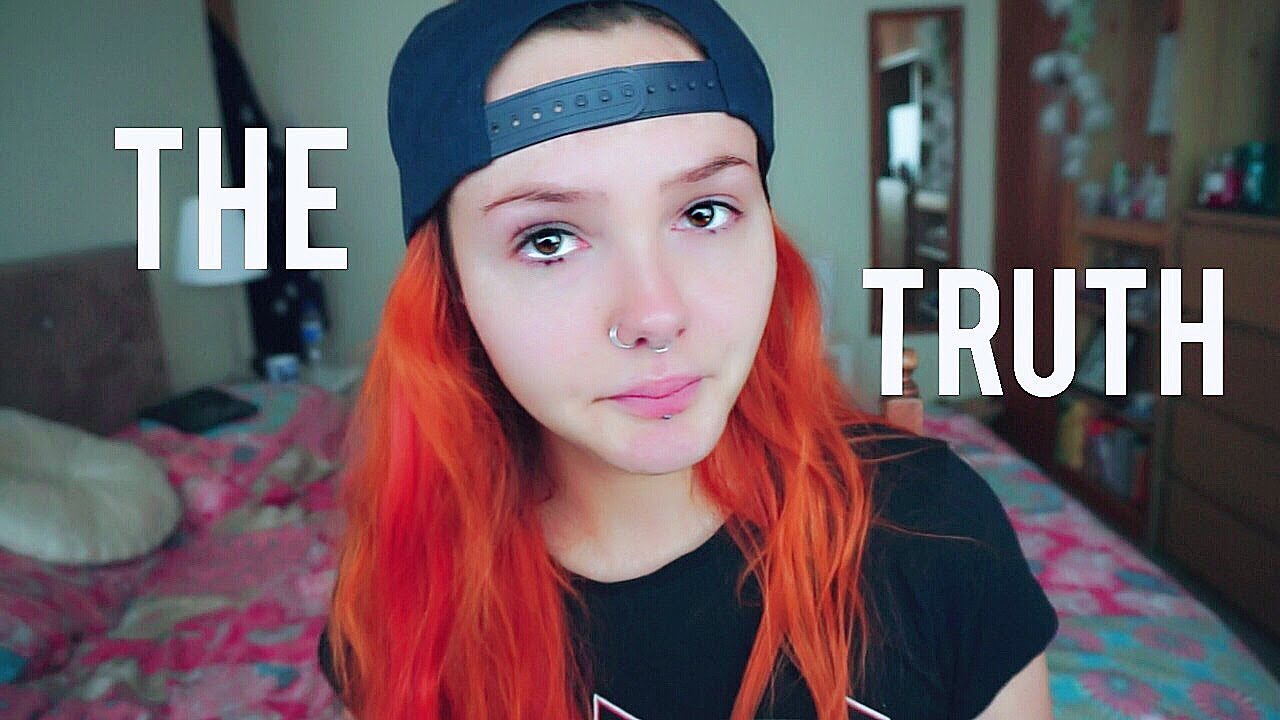 She appeared on Geordie Shore as one of the new “radgies”.

Most reality TV fans know that what you see on screen isn’t always unscripted, but one former reality star has revealed all about what it’s really like appearing on some of the UK’s biggest shows.

Sarah Goodhart has revealed all about how reality shows try to pick out the most “unstable” people to star in them and about how she was denied her medication due to tight filming schedules.

In the 17-minute video, Sarah revealed, “Casting people don't look for stable, well balanced people, they look for people who are psychotic, have anger issues and troubled upbringings - he perfect sort of people to pluck away and manipulate. I'm a person with a severe anxiety disorder which has only heightened since [the show] with that lovely side order of depression."

Sarah appeared on Ex On The Beach before being cast as one of the new “radgies” competing to become one of the full-time cast – and she revealed that she was never told that it was a competition for a place so she ended up quitting her real job for the opportunity.

She explained, “I'm still broke, I'm in debt up to my eyeballs because I was deceived. I was told 'Sarah you're the new cast mate, we're going to put you in, no competition no concept, fine you can leave your job, we'll bank you.'

"So I left my job. It felt seedy and not very true to myself at all but I felt like it was my last chance to get some money because of the stupid choices I'd made in the past.

“I was essentially trapped as I had already left things behind because I'd been lied to, to get there. I would never ever have done that show if that was the concept."

Sarah also claimed she was denied her medication for anaemia and started to get ill during filming. She explained, “If you look at my eyes, there's nothing behind them, they look dead, I actually look broken. I remember filming this bit, so exhausted and so emotional and I just wanted to sleep. I also look like this because I wasn't given my medication for three days because of the schedule."

The Geordie Shore producers also edited the show to look like Sarah had met Scotty T after she joined the show… when in reality they have known each other for years. She revealed, “They made out that I had just met Scott when I went into the show. I've known Scott for years, they know that.

"Me and Scott started sleeping with each other two years ago, we've got a history together but they allowed that to happen because they knew in their head that Abbie [Holborn] would be the one to stay so the edit was going to favour Abbie throughout."

Sarah added, "I was a clearly a vulnerable and messed up person and placed into an environment that was never going to be any good for me. I was exploited. But trust I am going to come out of this experience a lot stronger and I will not let it break me."

Other reality stars were quick to agree with Sarah’s claims, tweeting their support for her video:

Can related to so much of this well done for speaking out https://t.co/FsO5yIkLfh

Most relatable video I have seen to date. Please watch https://t.co/wh1YGFRc6j

This will help so many people Sarah hope this reaches out to them! So honest https://t.co/LpmJ5oImyO

Massive respect to this girl for speaking out. I'll never forget the way I was treated by LI crew at the reunion. Honestly horrendous. https://t.co/428Cnj6Imi

This is exactly what reality tv Is like !!! It breaks people .. #ifeelyou https://t.co/FGrlceuUow

@sarlougoodhart just watched your latest video with Sean, so happy you have been so brave to speak up about the truth. I'm so emotional

@sarlougoodhart just watched your latest YouTube vid- exactly how I felt when filming. Brought a tear to my eye watching it. Crazy.

Well, that certainly takes some of the glamour away from reality TV.