… she apparently spent years tweeting the Geordie Shore cast before being given the job!

We’ve already had THREE new people join the cast of Geordie Shore this week, but we’ve just been given two more – Eve Shannon and Billy Phillips!

After the news broke that Zahida Allen, Sarah Goodhart and Abbie Holborn were joining the cast, Chloe Ferry got herself booted off the show after getting into a violent fight with one of the new girls.

Well, obviously they were a few people short as the producers have brought in Billy and Eve… and it turns out Eve is a Geordie Shore superfan who used to tweet the cast asking for meet and greets and telling Charlotte Crosby she was "amazing"!

In fact, Eve even went to the airport after original cast member Greg Lake (remember him?) tweeted in 2011 that he would be there, but just ended up missing the chance to meet him. 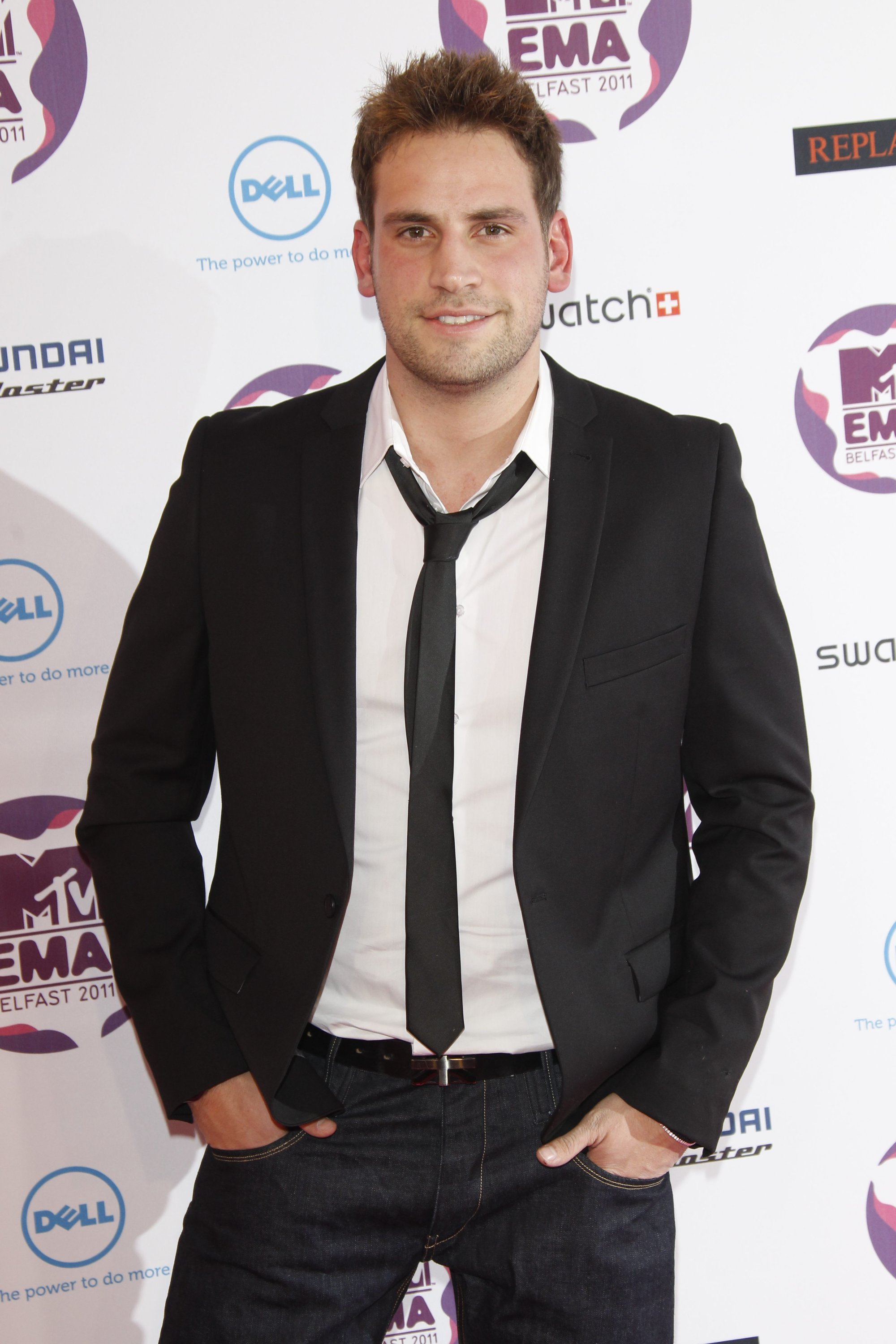 As well as fangirling over Geordie Shore, Eve was a Miss Sunderland finalist in 2013 and is apparently friends with Marnie Simpson.

Billy, meanwhile, is a boxer from County Durham and was friends with Marty McKenna before joining the show. Both Billy and Eve were photographed filming with the cast last night around Newcastle, so we're bound to see more of their exploits soon.

Well, this is certainly shaping up to be the most dramatic series of Geordie Shore yet – will ANY of the original cast be left by the end of it?!