Which reality TV star will win, though?

Love Island’s Olivia Buckland has kept us entertained since leaving the island.

Between her and Alex posting those ADORABLE photos, we’ve nearly self combusted with #CoupleGoals.

> Tyga's Being Sued Over $480k Debt - Which May Mean Kylie Jenner Has To Give Her Birthday Present Back... 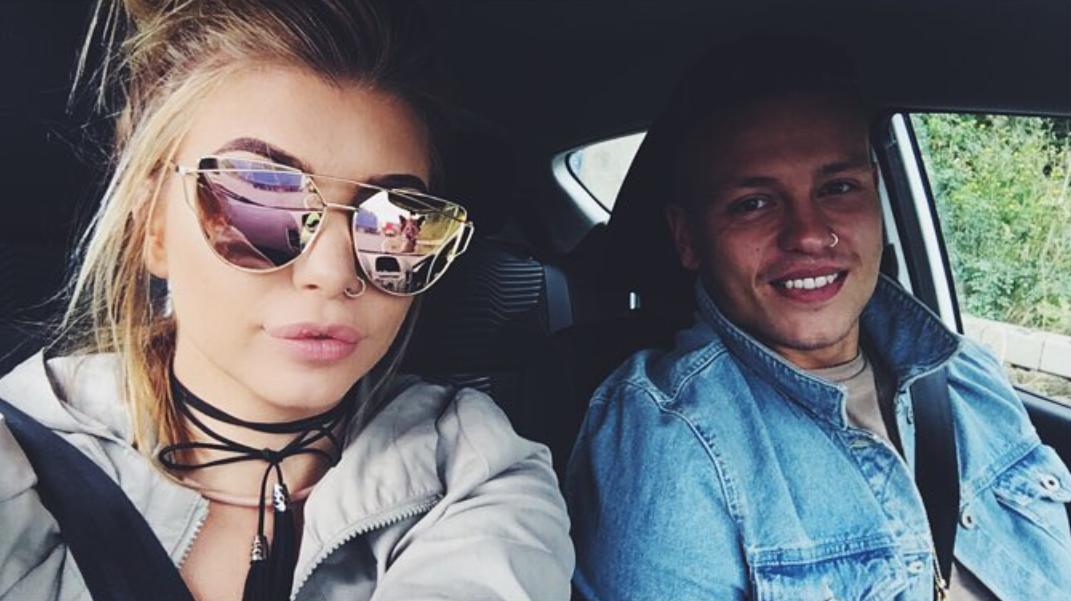 They may have recently moved in with one another, but it hasn’t all been plain sailing for the loved up couple.

They’ve been hit with their fair share of hurdles - from Alex’s manhood being on the internet for everyone to see, and being plagued with cheating rumours but it’s SO GOOD to see that they’ve survived it all.

It’s not really surprising though because Olivia is seriously feisty and will do anything to defend their relationship.

Getting into a bit of a Twitter feud with none other than Geordie Shore’s Gaz Beadle. 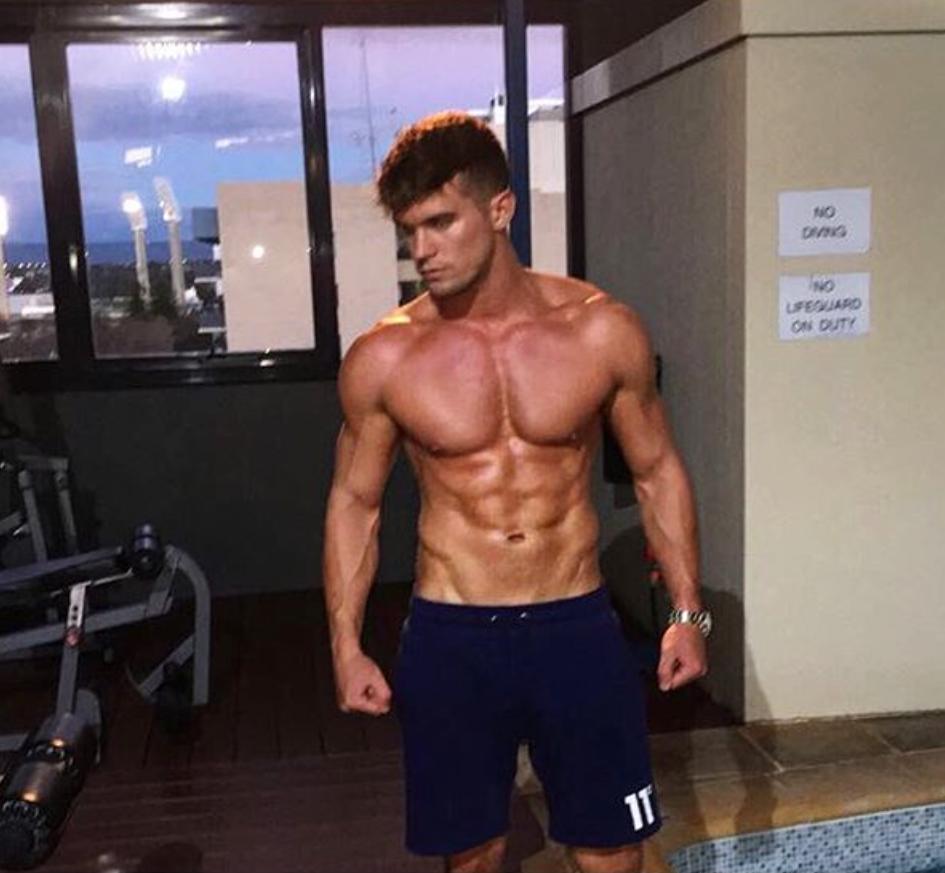 Let’s catch you up.

Gaz had recently said that the dating show was a “carbon copy” of Geordie Shore and Ex On The Beach before slamming the Love Island couples saying that it was all a “showmance”.

It’s probably safe to assume that Gaz didn’t tune in to catch up on all the gossip from the Island then.

He went on to claim that the couples only stay together because they think they will “do well” on the back of their romance but Olivia has had enough and has hit back.

She goes on to re-tweet a fan which stated that Gaz is “jealous” of the attention that Alex and Olivia have been getting.

Gas hasn’t yet responded directly to Olivia’s tweet but did post a tweet about his column saying that it was going “to be SOOO easy this week”.

.. @Daily_Star column is going to be SOOO easy this week be done soon just time difference fucking it up #OZNZtour

Coincidence? We think probably not.