The reality star was ribbed in the past by her castmates for her dodgy make up.

The power of the glo up is real – Geordie Shore’s newest cast member, Abbie Holborn, has revealed the results of her dramatic makeunder and she looks a million dollars!

WATCH: Charlotte Crosby Breaks Down As She Films Herself, Confirming Split From Stephen Bear

Abbie first appeared in the latest series of Geordie Shore where she and a cast of other wannabe reality stars fought to win a place in the main cast, and Abbie was eventually crowned the winner.

When the shows aired, she received a lot of ribbing from the public and her castmates alike for the way her make up looked on camera, with Gaz Beadle even posting a mean snap of her with mismatched foundation on Twitter.

what the actual fuck i'am done... I quit pic.twitter.com/XTk1oqOnHH

Since the filming finished, Abbie’s switched up her hair colour, toned down the fake tan and reshaped her eyebrows. According to the Daily Mail, Abbie was also spotted getting cheek and smile-line fillers as well as tear trough treatment to reduce dark under-eye circles.

She showed off her new look at a photocell for Geordie Shore's next season: 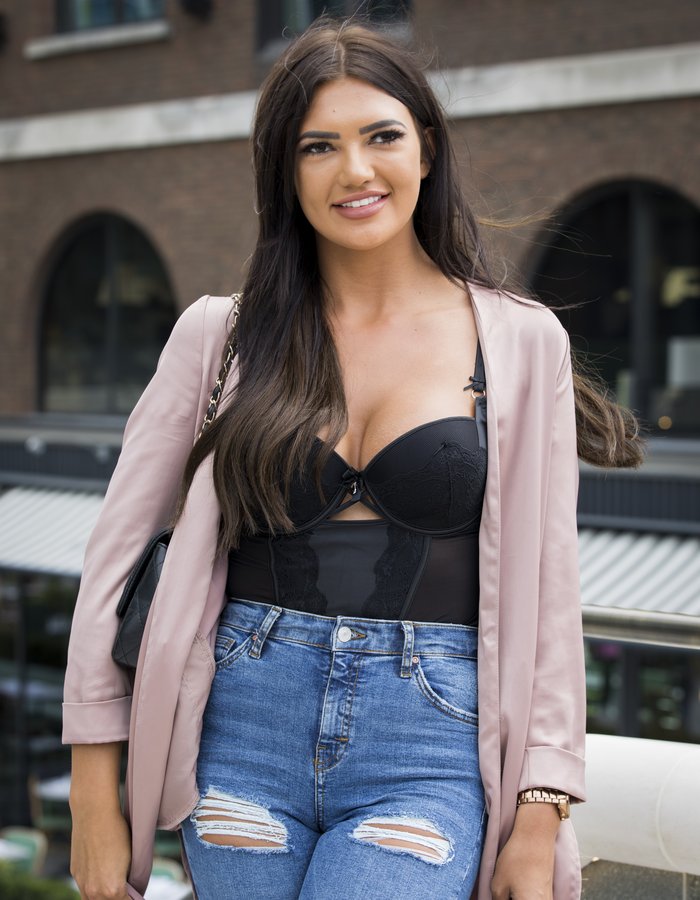 > Download Our App, And We'll Keep You Up-To-Date With All Of The Latest News