Yesterday it was revealed that Gary Beadle regretted sleeping with Jemma Lucy on his first night of Ex On The Beach… and the first teaser trailers have been revealed for the show.

It’s been well-documented that Gaz hooked up with Jemma on the first night on Ex On The Beach, and the newly-released teasers reveal that it was actually Jemma that made the move on Gary.

He revealed, “I've come here to test myself. Do I want to be single? Or do I actually want to be in a relationship? If I get feelings for someone in that villa, I know me and Charlotte are not meant to be.”

When Jemma rocked up on the shore, she made a beeline straight for Gaz, complimenting him on how good his body looks. She admitted, "Obviously Gaz is looking unreal. Ripped, shredded, oiled up. I don't really want to be part of Gaz's checklist but he’s got charm and a girls got needs.” 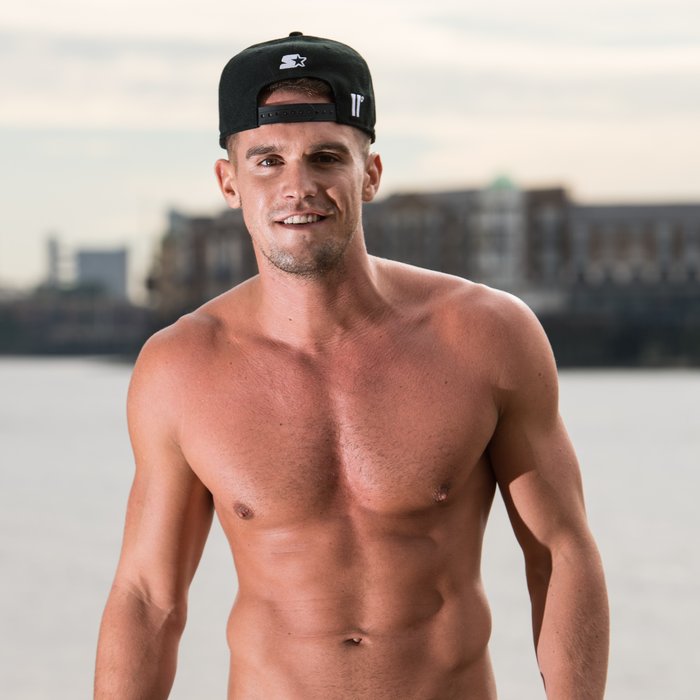 Yikes. This season looks like its not one for the faint-hearted!