Only after watching how the VFX artists created the intense 'Battle Of The Bastards' will you truly understand how incredible that scene really is.

(Warning: Spoilers if you haven't started Season 6 yet).

These days it is pretty tricky to find a human who hasn't watched Game of Thrones. However not a lot of people realise the amount of work that goes into those gigantic battle scenes. "Iloura", a VFX, animation and design studio in Australia were the team behind Jon Snow's battle with his enemies and you have to applaud what they pulled off.

35 Of Your Fave Game Of Thrones Characters Have Been Reimagined As Mr Men & Little Miss Characters!

Speaking about the scene, VFX producer Steve Kullback said, 'Battle of the Bastards is shocking in its audacity. More shocking still that we pulled it off and so much credit for that goes to Iloura.' 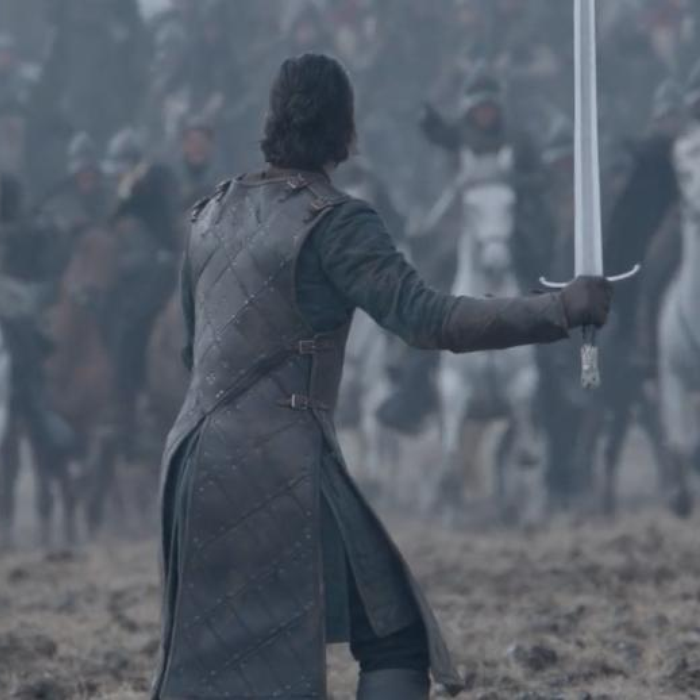 WATCH: Game Of Thrones Villain Ramsay Bolton Back In The Day When He Was Solo Artist!