GoT fans have waited almost two years for the final season of the show - and now, the wait is nearly over and winter is most definitely coming!

With the eighth season of Game of Thrones fast approaching, we reveal what we know so far - including the release date, trailer, cast and rumours.

When will Game of Thrones season 8 be released?

It's been a very long time since we last got our GoT fix - with season 7 of the hit show concluding in August 2017.

Now, we can reveal the final EVER season of Game of Thrones kicks off on Sunday, 14 April 2019 - meaning you can head into the work the next day and spoil it for everyone who hasn't seen it yet.

Several trailers for Game of Thrones have dropped since the start of 2019.

On 13 January, one trailer was released, titled 'Crypts of Winterfell', which saw Jon Snow, Sansa and Arya Stark walk through Winterfell's tombs, recollecting the past.

During the Super Bowl, Game of Thrones debuted a trailer announcing the release date, which seemed to be a simple advert for Bud Lite, until The Mountain attacked the Bud Knight, and a dragon was let loose on the scene.

On 5 March 2019, a new full-length trailer was dropped. You can watch it below.

Who is in the Game of Thrones cast this season? 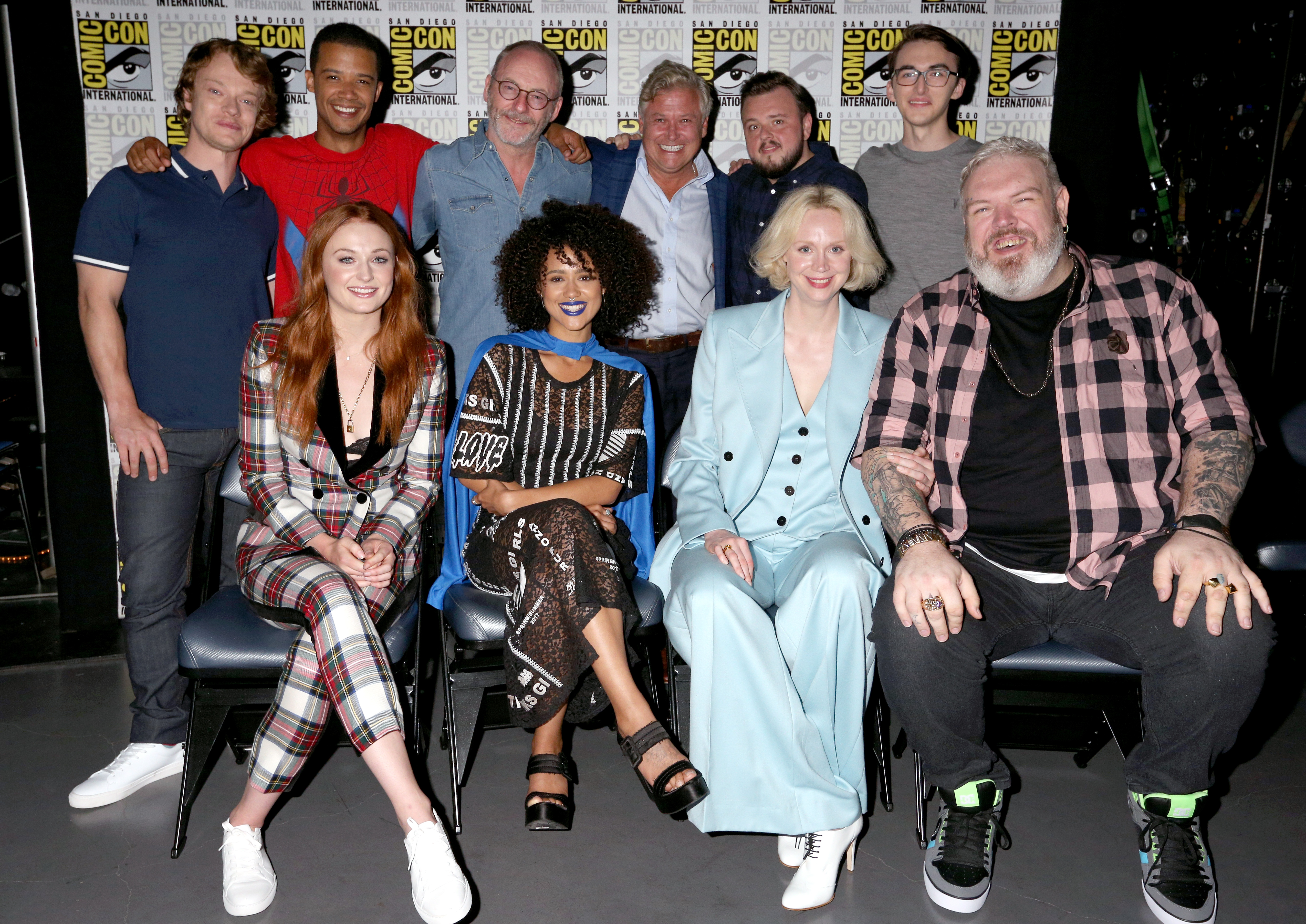 The confirmed members of Game of Thrones season 8 are:

How many episodes are there in season 8?

It's been said that the final season of Game of Thrones will be a shorter one - with only six episodes, many of which will be written by regular screenwriters, David Benioff & D. B. Weiss.

How long will each episode be? 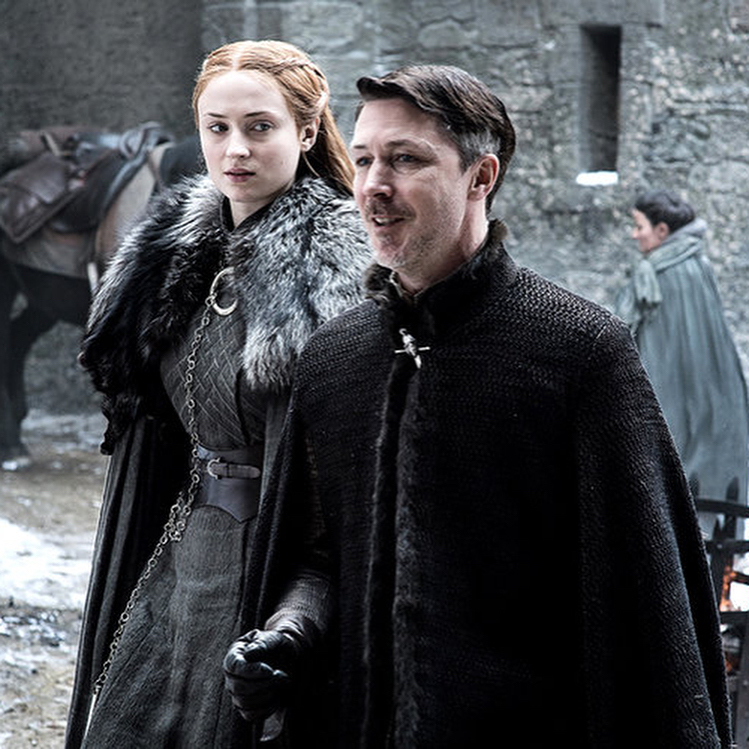 While there are fewer episodes, it's been confirmed that each episode should be roughly the same length as a feature film. HBO's Casey Bloys said "Two hours per episode seems like it would be excessive, but it's a great show, so who knows?"

The show's director, David Nutter, said that they'll be longer than 60 minutes, during a reddit AMA session.

Will there be any Game of Thrones sequels or spin-offs? 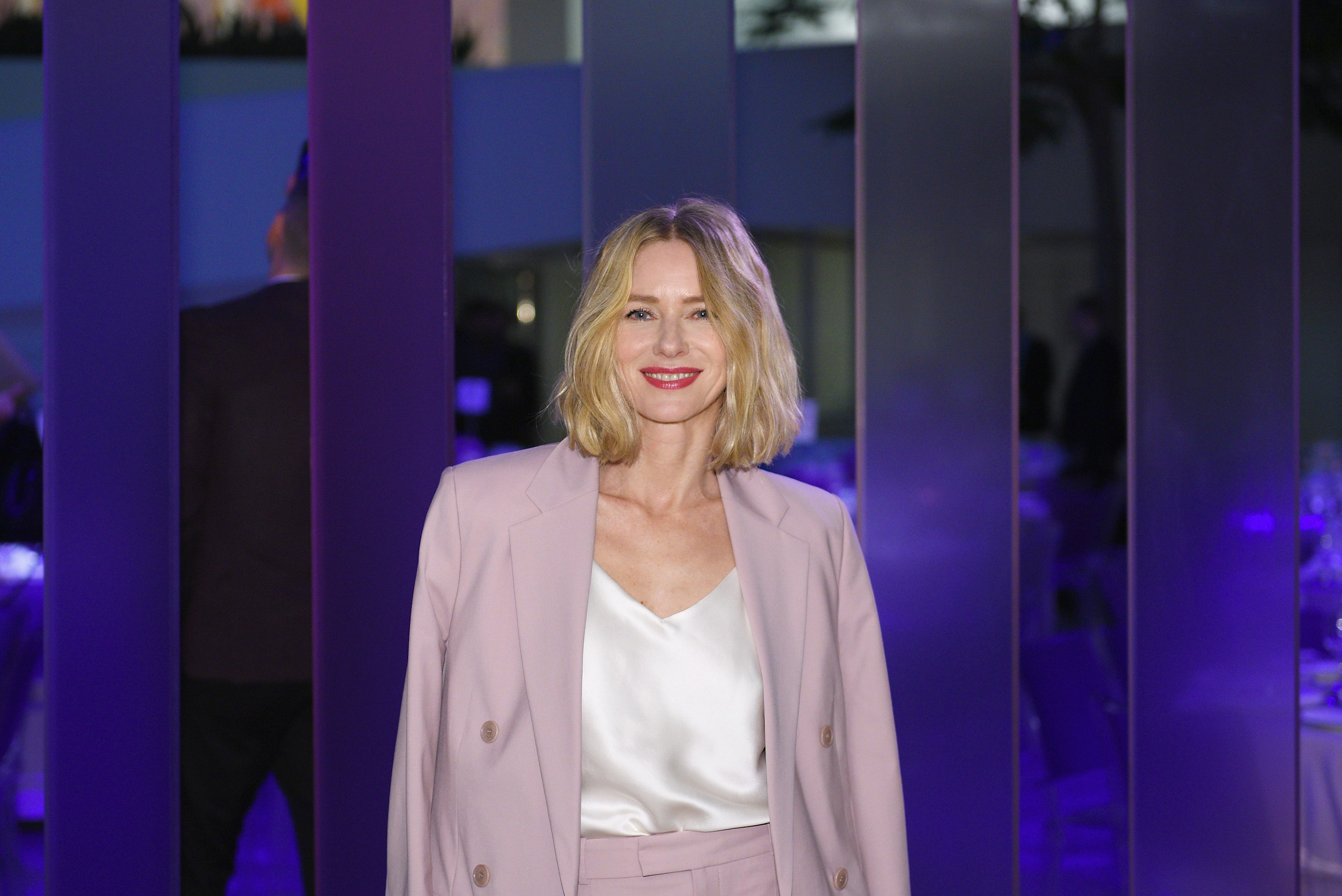 A prequel to Game of Thrones was confirmed by HBO, with two-time Academy Award-nominee, Naomi Watts, set to star. No official plot points have been released as of yet